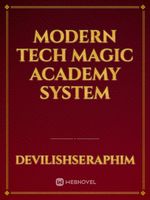 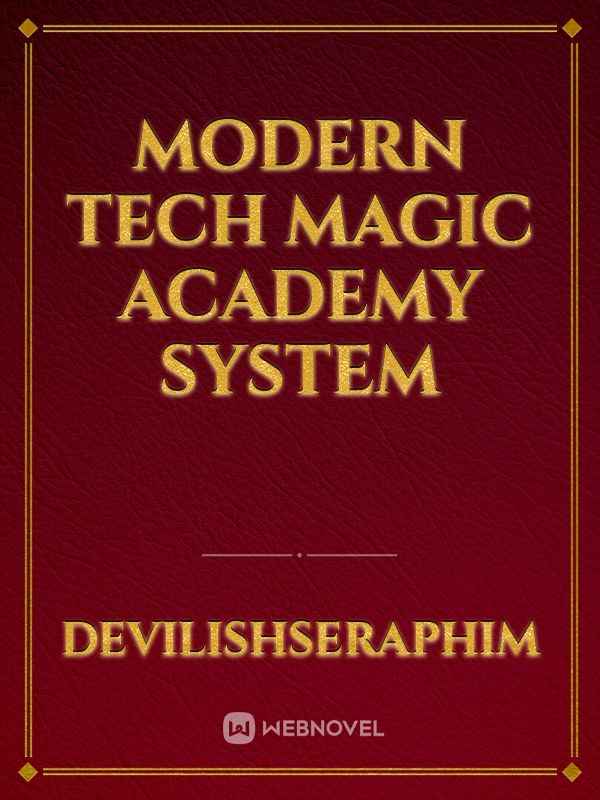 In the world of Aegis, mages roam around the world.

They condense the surrounding magic into elements, thus creating fireballs and kinds of stuff.

However, becoming a mage isn't easy as you think, that's why Magic Academies were built.

One day, a modern student was reincarnated in the world of Aegis with a system.

The system set a goal for him, which is to build the world's best Magic Academy.

Will he prevail as the strong?

Or will he become an ant waiting to be slaughtered?