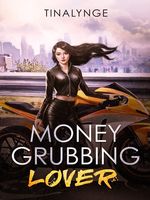 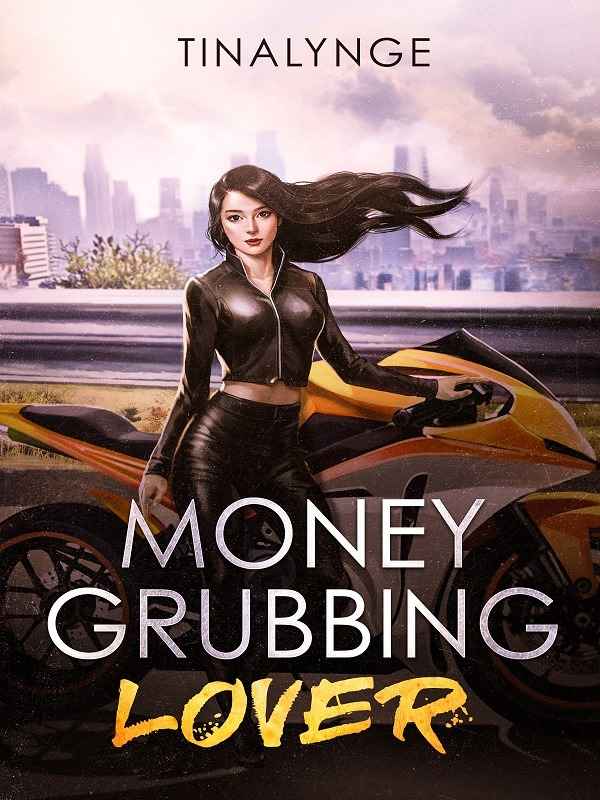 Release schedule: Whenever I have time to write and upload :)

She was an impoverished tomboy who always ended up in the midst of a fight. Living her life on the edge, she never flinched nor knew what the words giving up meant.

Although life was hard, her pure and bright personality never suffered. However, her only weak point was quickly grasped by the notorious and feared CEO Xie Jingyu, who not only owned a business empire but according to rumors also had a lot of secret businesses in his hands.

Unable to get away from the overwhelming CEO, her only option was to counterattack, playing a game of cat and mouse, never giving in, never surrendering, but never wholly rejecting either.

Could this money-grubbing woman turn into a lover, or would she manage to escape the net cast out by the king of underhanded deals?

All rights to the novel and the cover belong to me. Please don't use it without permission.

Check out these pages for more information: