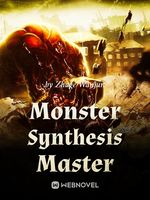 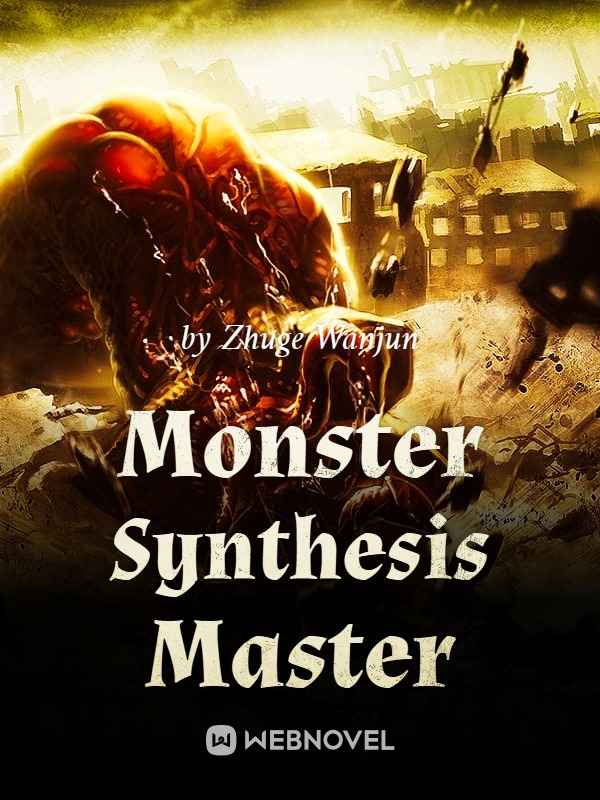 Video Games -- chs / day This is the average realized release rate over the past 30 days. The translator’s schedule is -- chs / day. 40 Chapters 314.6K Views

By accident, Lin Ke joins the ranks of Qidian transmigrators and returns to half a year before the virtual reality online game ‘Destiny’ officially launches their servers to become an unknown NPC in the game.
With his 1-point Luck, danger befalls Lin Ke the moment he enters the game. While surrounded by peril, he surprisingly activates an amazing in-game device that can synthesize animals and other materials into monsters. With that, his Monster Security Company rises to the top and towers above the rest!
Lin Ke eliminates villains with one hand and players with the other, happily culling them down.
Six years later…
As Lin Ke drives his super-fortress about and looks at his Starlight Devourer, Magic Phoenix, and Zerg Queen… Close to tears, he wails, “How things have changed. Paul the Great Emperor, if you still refuse to show up, the players are gonna take me as the final boss and take me out!”