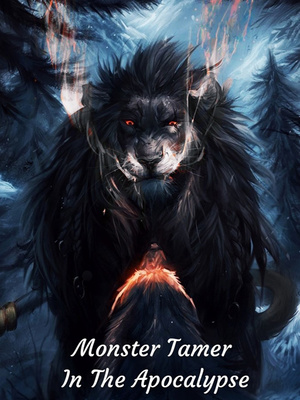 Monster Tamer In The Apocalypse MTITA

Chen Qiang's life is perfect. He’s rich, young, and set to inherit his father’s fortune and legacy. Truly, a fairy tale. A life so perfect; nothing could ruin it.

In a blink of an eye, it all disappears into the blazing fire and smoke, dragging him from the heavens to hell overnight. His inheritance, his dear sisters, and even himself. That is because of a sudden change—the craziest thing that should not have happened.

Not just him, but everyone all over the earth has experienced it, too: the feeling of great suffering, despair, grief, hate, and regret that has endlessly taken over them.

Is it truly doomed from the start?

Is this the end of the world? Or just the beginning?

After suffering enough in that world, he has realized fate decides to play with him once more. He wakes up to discover that he has gone back in time and has three years to face that fearful event again.

He gets all he had again. Only, is it enough to change the future?