/ Fantasy Romance / Mori of The Knights 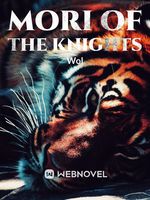 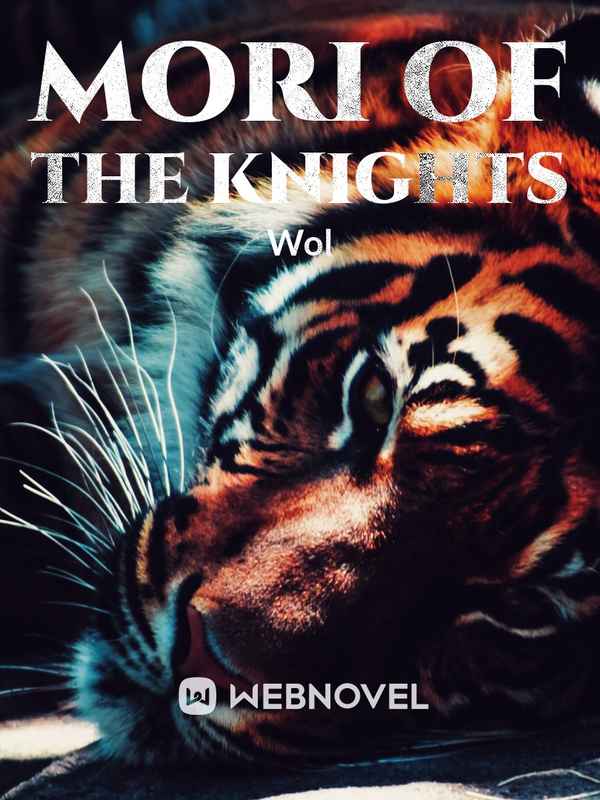 Mori of The Knights

A name so familiar in Sector 12 and all over the globe. From those who live in the slums to those who stood among all in cases of power know her. No one knew who she was, why she was this way and how she came to be. There were a few rumors sprinkled here and there, but no one knew the truth. In bars and parks, her name would be uttered once or twice, there was not a day Mori wasn't the talk of the people.

She was a hungry predator seeking blood, a monster born from despair. There was always someone out there that got a little too curious and disappeared the minute they found a discovery, their corpses together with the people they shared the discovery with are found hanged at the plaza, with a bloodied note.

But this story is about how she came to be and how she's doing now, so I guess you people are getting free access tickets. I'll even show you what's beyond the line she crossed.

Just hold my hand and I promise you'll be alright.

Trying something here. Modern Aged-Knight System that replaces the normal leveling system. I won't go further into detail tho! I'll let the story tell its own!