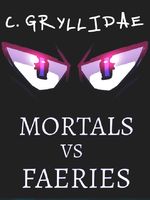 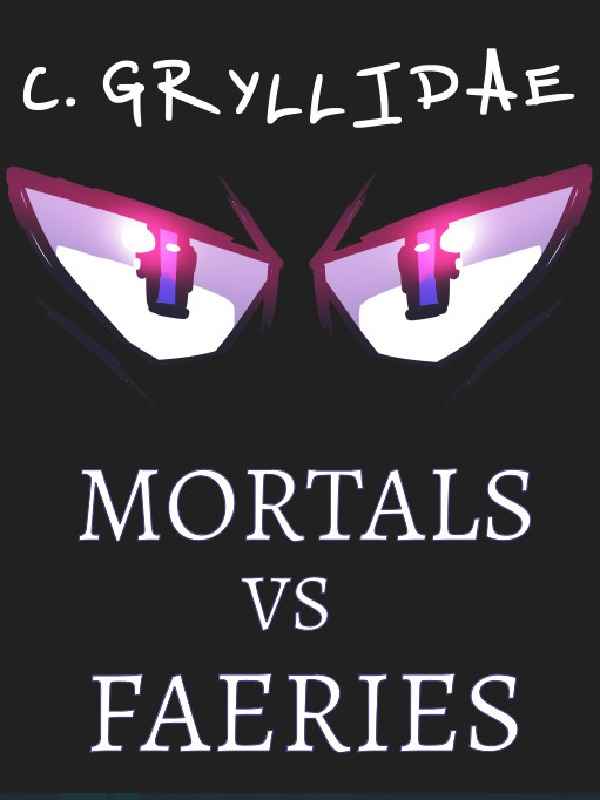 A princess. A monster. An innkeeper. An Empress.
Prophecy. Fate. Treason. Nepotism. Alcoholism.

In a land divided by fear of the unknown, a young sorceress must fight to keep peace among two impossibly different worlds.

But this isn't about her.

Princess Sabrina (non-sorceress) was not made for the castle life. So, like a rational teenager, she runs away.

Surviving on her own is impossible, so she intrudes on the lives of an innkeeper and a morally ambiguous monster.

Sabrina doubts she can keep her identity secret forever. What will happen when they find out they're harbouring a runaway princess?

Just sit back with a bag of popcorn (or the era's equivalent), and watch as the sky is split open and hell is unleashed on Earth. Who knew the apocalypse would be so entertaining?