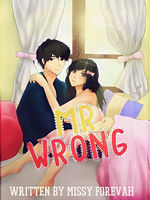 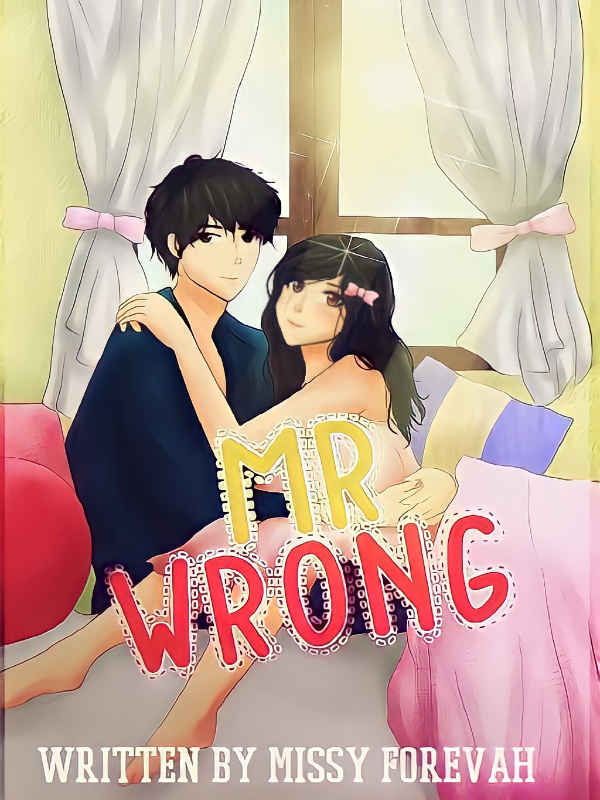 Her best friend, Anne Marie was worried that she might get distracted from her studies because of that guy.

Days had passed, Sheen May lost her wallet, which happened to be found by another transferee in their class. They became friends because of that incident.

One night, the new guy invited her to his birthday party without knowing that that day would be her biggest regret in her life.