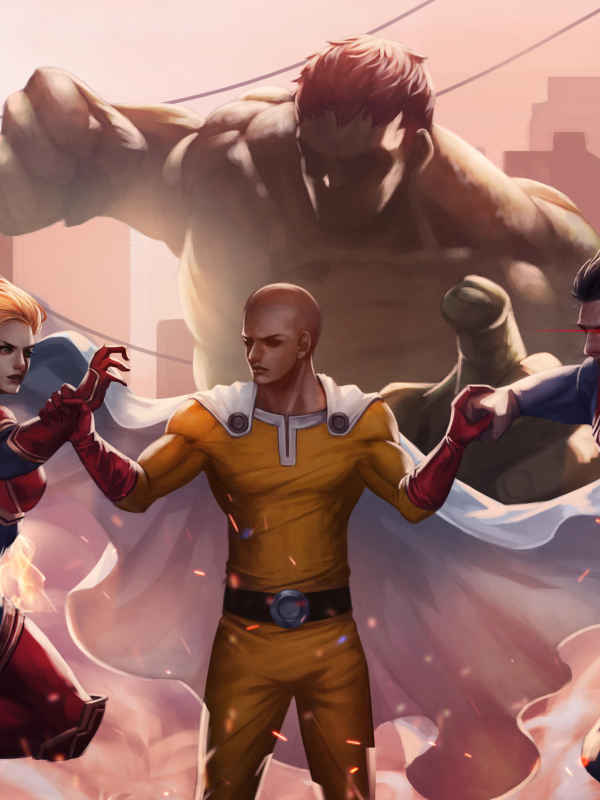 --------------
"We need to go back and inform others of what just happened. Whatever happened has happened and can't be changed back. This involves the death of an ancient being. We won't be able to change it as it was a Nexus Event and TVA won't be able to control it. Loki, are you still at the throne?" John shouted.

Unsurprisingly, Loki appeared out of nowhere. TVA was responsible for all Nexus Events and Beings. And this was a huge Nexus event. The point of no return, just like the death of Christine in What if?

"You have commited quite the crime John. This crime according to the laws of TVA would have you pruned instantly, with no questions asked and no trial." Loki said with a smile.

"It was not me who did this. It was him. Why am I being put in the tough spot?" John asked with a sharp tone.
-------------
When a cinephile and an otaku/weeb travels through dimensions and gets a system which can only be described as overpowered but comes with restrictions. At first he was overjoyed with the system but soon realizes that he is in a very dangerous world where his life was at risk all the time.

You can read 240+ more chapters ahead and 3+ chapters everyday with the access to my patreon page. (670+ chapters already)

Disclaimer : I am not an economist so I might have done some mistakes in the economics section of the story. If you have suggestions to make it better you can leave in the comments.

Warning - The MC won't be OP from the start itself and will grow to a powerful character in due time. The starting feels a bit weird because I am totally new to writing a novel and English is my second language. I don't have an editor so the conversations and descriptions might be little stiff. I am trying to improve.

P.S. This story is based on Marvel universe
P.S. 2 The picture is not owned by me