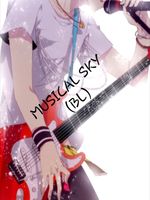 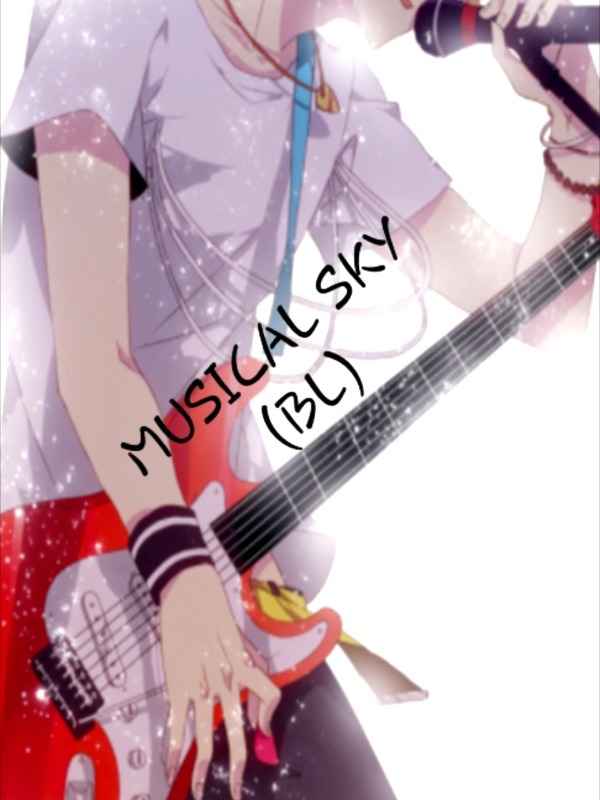 Yang Yu loves singing and dancing, he does it whenever he's alone. What he doesn't expect is when Ran May, the manager of the popular high school boy band Musical Sky overhears him singing she drags him to the band's club room and he becomes they're lead singer. In the band, he meets Chang Yoku a strong and silent drummer, Sao Komaki a very talkative and funny Rhythm guitarist and Tai Karu the lead guitarist. Yu feels like Karu is different from others to him. He soon realizes his true feeling for Karu. But what will he do about it?