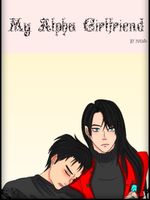 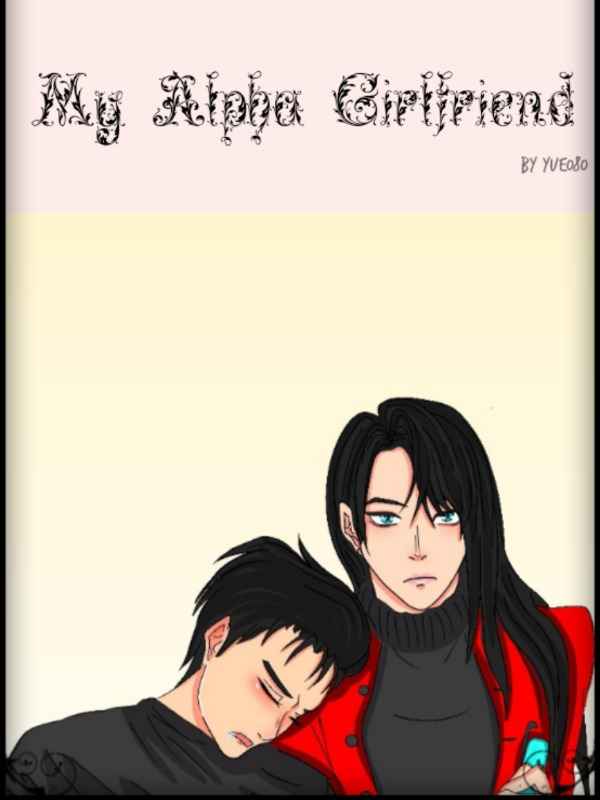 Long ago, there existed two genders.. male and female but the differences between outward appearances soon began to decline and humans began to be categorized in three main classifications; Alpha, beta and omega. The alphas being at the top have the highest standing in society and the omegas stand at the lowest. The omegas experience cyclic heats which have long been discriminated against until suppressants came into existence. However, the discrimination still isn't completely nonexistent.
Alphas are still preferred over betas and omegas based on their dominant pheromones. Omegas are still looked down upon being the minority class.
The fact that omegas experience a cyclic heat which may result in tragic events and violation of the omega is still blamed upon the omega. Especially because omegas have a higher rate of pregnancy despite being man or a woman, they are often maltreated.
However sometimes omegas are treated as a special class as well, especially since they are capable of forming a very unique bond of pheromones with an alpha. Such pairs are known as fated pairs. An alpha that has formed a bond with an omega often tends to be possessive and caring towards that omega. This bond is formed with a bite at the nape of the omega's neck. This is also the reason some omegas wear chokers to prevent forming an unwanted bond. Moreover the bite also allows the omega to suppress their heat.
In such a world of the upper class alphas, the common class beta and the lower class omega; both men and women are capable of being pregnant...