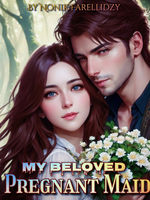 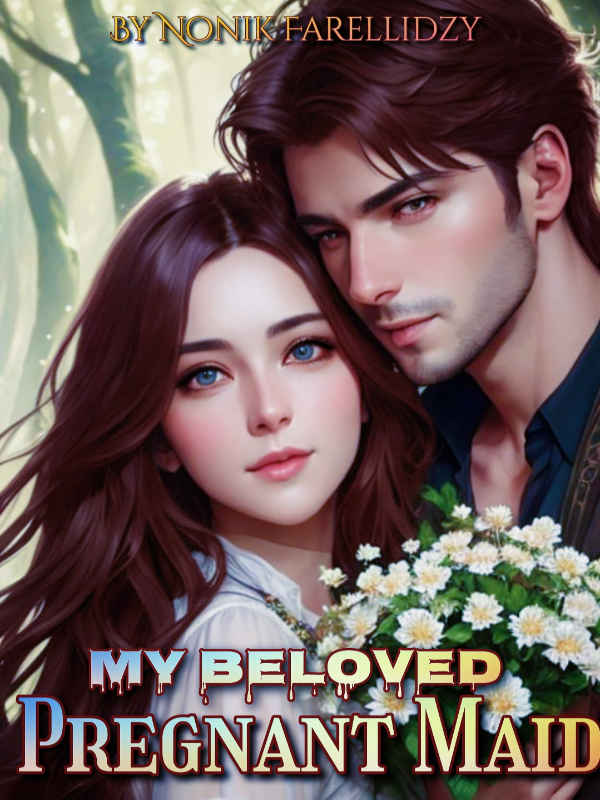 Being married to a man who is loved and then the price is increased from an ordinary girl to an honorable wife, turns out that does not guarantee a woman's happiness. That's how Phoebe Rae felt.

It turns out that her husband, John Ricardo, cheated on her when she realized that she was pregnant. It made her husband not want to divorce her and did not want to stop the affair.

"I want to cheat or not. That's all my rights. The most important thing is that I still fulfill my duties as a husband! don't ever interfere with my relationship with my mistress ... And remember, I will never divorce you!"

That sentence made Phoebe very hurt, felt she could no longer endure living with her husband who dares brought his mistress to their house for the night.

Phoebe ran away with her younger brother who was the only family member she had because she had no parents anymore. The woman went to another city, trying to find a job even though she had to work as a maid and cover up her pregnancy.

Complicated, trying to keep hiding, getting protection from Travis, will Phoebe be free from the brutality of John she used to love so much?

Instead of being curious, let's read.