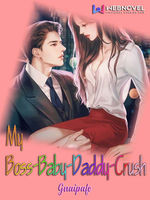 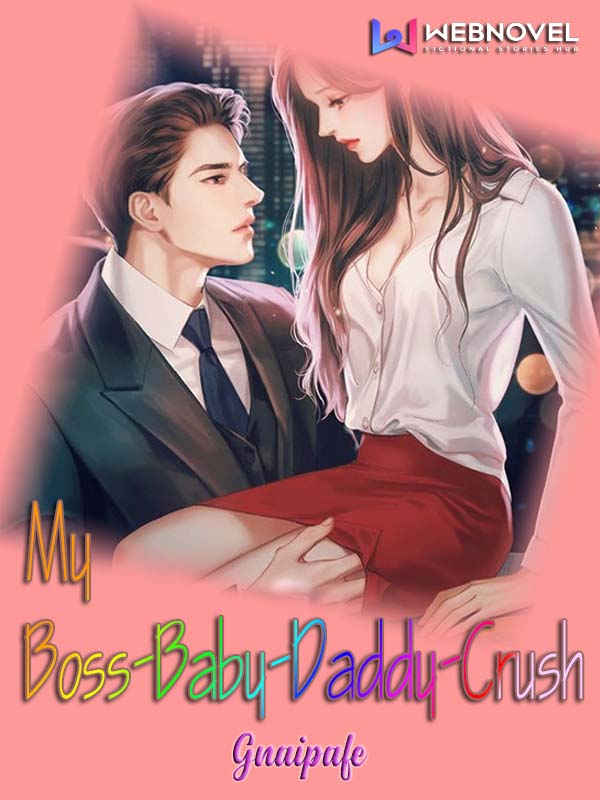 "I used to help him keep his secret, the next thing I know I became the secret he kept.”

As soon as Lizeth Francisco reached 18, misfortune came to their family and she had to postpone college and started working at the lowest position in the clothing industry. That way she could pursue her studies as a working student.
Lizeth knew at that age she wasn’t ready to be in a relationship. She pied courters after courters but when she met her philanderous boss, her life had changed utterly.
Xander Callens was the boss that seemed like a father to her if talking about the age gap. He was also the kind of man she never dreamed to be in a relationship with, two-faced, double-crossing, and chameleon-like. The kind of man she hated in general.
However, she never anticipated that she could fall into his charm.
How can she love a man morally unfit for her? A few months ago she knew she never would, but at this moment, she didn’t know herself anymore.
What truly made her fall in love with Xander was more than people could fathom. But she saw something in him that only she knew and they didn’t.

A story of a young working girl who got a crush on her married boss. The situation sucked for them when they started to fall in love.