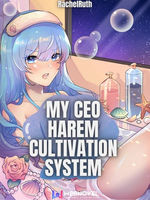 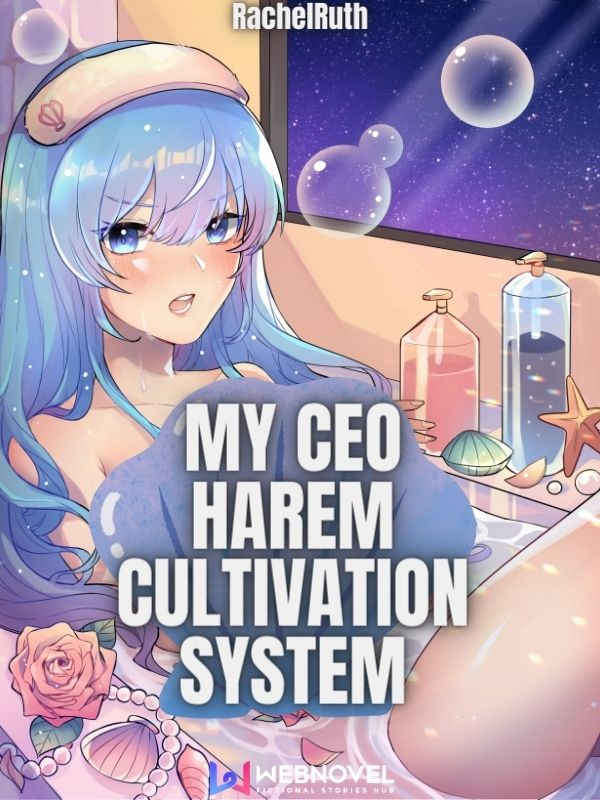 "My boss needs to get a harem? I'll look at his schedule." Secretary Ying Yue He will figure it out... hopefully.
"So you only need me to be your bodyguard?" Taiga the Tigress Spirit raised a brow. "Are you sure?"
"Get them girls or your company will collapse!" the foul-mouthed Panda shouted.

A story where a robot-like CEO is given a System that requires him to get a Harem to become stronger. The Heavens watch him for their entertainment. Will he actually get a harem and fall into the allures of getting women or will he remove the chains that bind him and free himself from this horrible situation?

And why the heck are common CEO tropes like 'secretary falling in love with her boss' and 'I secretly have your hidden child' thrown into the mix?

Life is pretty terrible for this man who had to make himself into a stone.

... Perhaps, it's actually better he becomes a cultivator to avoid this life.

This might be too convoluted for your own good!

Due to feedback in reviews, major editing has been done! It's still slow-paced, but hopefully it's better. As for the smut, it's on locked chapters, use fast-pass!

—-—-—-
Warning: This is NOT a blank-state protagonist where you can fill your shoes in. You'll either love or hate him. But either way that's fine—you came for the girls, right?

The System was made by the gods for their entertainment and whims, and if you dislike it when Missions are generated for the protagonist... this is also not your cup of tea.