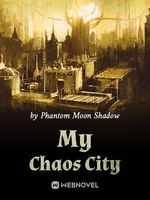 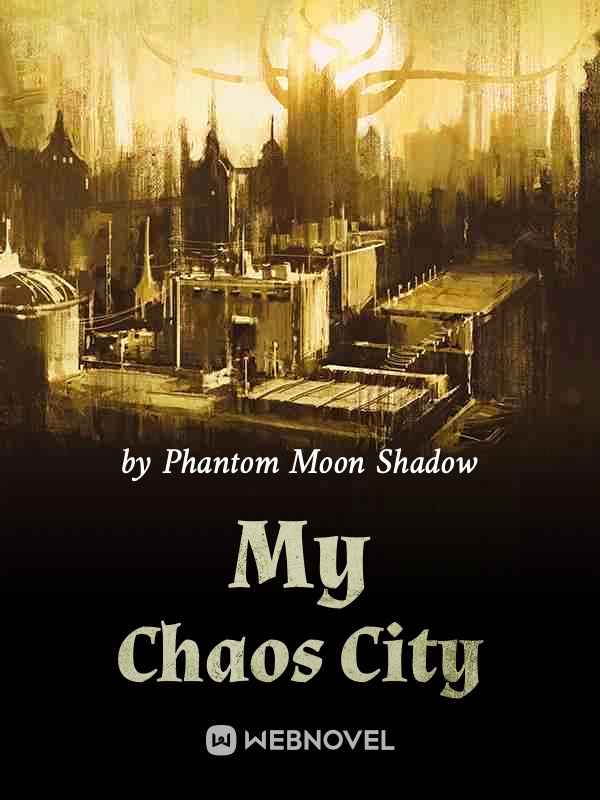 Video Games -- chs / day This is the average realized release rate over the past 30 days. The translator’s schedule is -- chs / day. 60 Chapters 396.1K Views

# towerdefense
[Infinite World] open beta had begun. Li Hanqiang entered the game and chose a rare archetype – The Chaos Ruler. This archetype cannot level up or switch to other archetypes, and it would be forced to fend against waves of mythical beasts. Other people’s games involved slaying monsters and leveling up, while his game involved getting beaten up by monsters. Fortunately, he could hire other players to help defend his fortress. To fight for player resources from other fortress rulers, Li Hanqiang posted an advertisement…
“The most perfect and complete logistics support system! No need to worry about supplies if you come here to kill monsters!”
“Still worrying about other players surpassing you in level? Come to Chaos City, level up faster, get more equipment, and experience less risk!”
“Our powerful sorcerer’s defend tower would be your strongest backup. This is the only place where you can slay monsters without worries!”