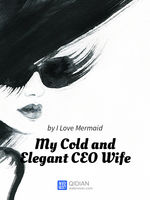 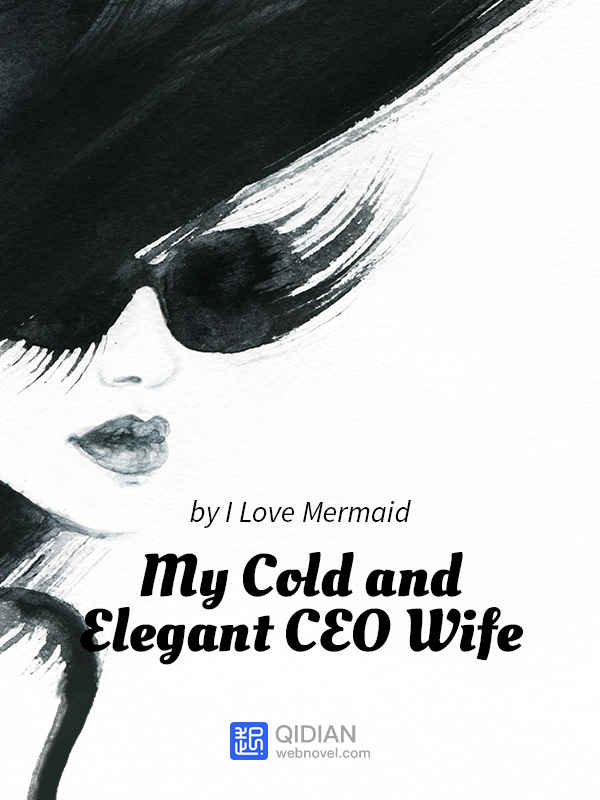 Qingfeng was known as the Wolf King, a legendary mercenary that had mastered peerless martial arts and the sophisticated art of medicine. He originally wanted to just live a peaceful life, but his arranged wife, who is a CEO, thinks he is a loser and wants a divorce. The cold war between husband and wife began.
Translated by: Noodletown - Turbo Turtle Division
(We fast as fuc boooiiii)
Current Release Speed Tier - Basic Turtle (2 chapters/day + mass release on Saturday), Release Speed Tier is upgradeable through Patreon