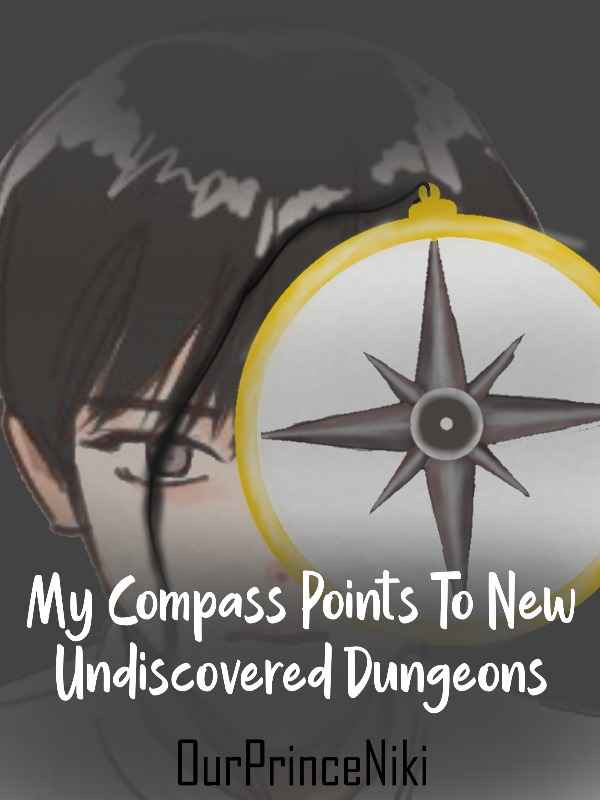 Sho is a 17 year old young man. He was adopted by the 2nd miss, Shuna, of the Kang Family. She was a widowed woman at the age of 25 so when Sho was left on the vicinity of a church she frequently visit, she didn't think twice to adopt him. She believed this was the way of God to comfort her grievances from the death of her beloved husband.

She had been taking care of Sho alone in the house her husband gifted to her for the past 16 years, yet she suffered an accident after coming back from the hospital. This accident took her life.

As the adopted son, Sho inherits all the things she owned. According to the lawyer, his mother seems to know that someone wants her life so she revised her will a week before her death.

Sho didn't care of the money left to him by his mother. He was still shocked that the one that has been taking care of him since he was a child is now dead. This is such a great shock to him that he didn't get out of his house for a whole month, he just remain there mourning for his lost.