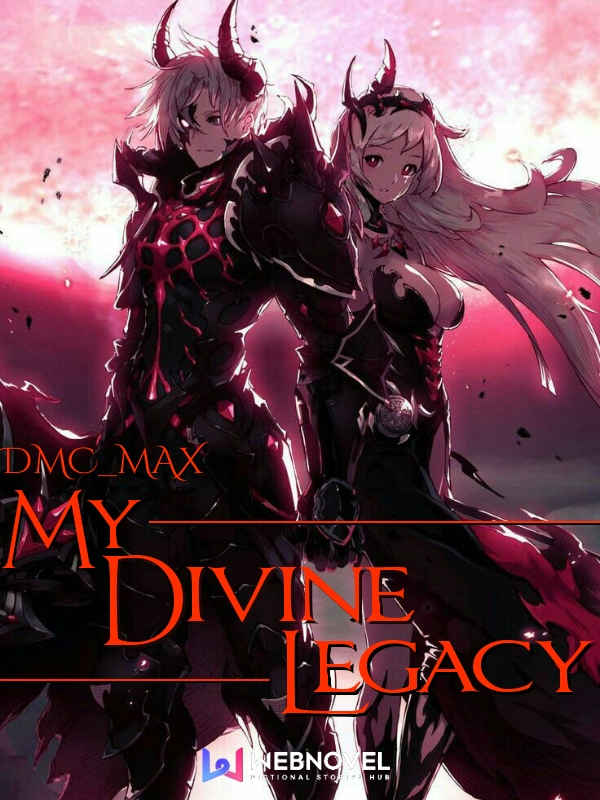 [Check Out My New Book: I Have A Cheat System In The Apocalypse]

The desire for greater power is the drive to progress as well as the path to ultimate destruction.

Born without the ability to grow, in a world dominated by the supernatural forces above the heavens.

Lucas was left in a dungeon to die, abandoned by his team, he struggled to survive.

Lucas was then blessed with a power, greater than any power ever known, a power that was beyond the gods.

A power that helped him defy the laws of nature and grow beyond the expectations of every being under the heavens.

He was gifted with a legacy, he was given the power to take revenge on those who made his life a living hell.

Lucas swore to grow in strength no matter what, he will destroy anything on his path to glory.

"I won't stop until no one is strong enough to oppose me!"

The story of the weakest walking on a path to become an unparalleled force that could not be reckoned with.

The story of how a weakling acquired A Divine Legacy.

[Check out my new book: Eternal Path Of Cultivation!]