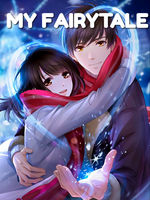 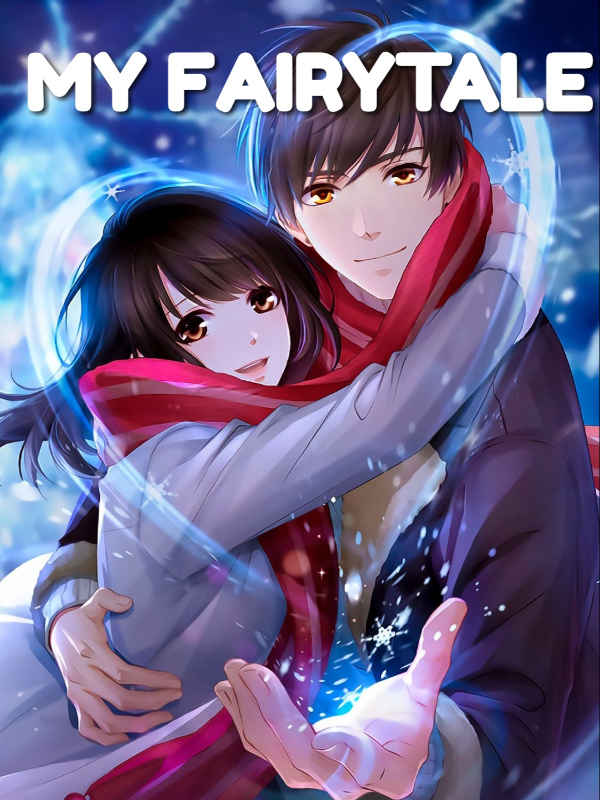 Rehaan met a rude girl at his new year party, who claimed herself as a fairy and the sparks ignited. Oh, don't be mistaken it's not love but war. Sparks to beat her to the core... He thought things will end there. But coincidence brought them together again in his office.
And soon their random meetings turn into a strong bond from hatred to love that he even proposed her for marriage.
But what he didn't know was the girl is not human but a cursed witch.
****

Excerpt-
Hello miss, may I know your name?" He asked politely to first check whether they are invited or not.

"No" totally unexpected the girl blatantly denied him. She just gave him a quick glance and continued her giggling and drinking with her friend.

It was the first time, someone had disrespected him and that also in his own club and party. But still, he didn't felt anger but amused. Her giggles were like music to the ear. Although he couldn't see her face, he was sure she is one hell of a beauty.

"Excuse me miss but I am the host of the party and I need to know your name." This time he decided to show some authority to gain their attention.

But the girls only giggled again. "Is it the duty of a host to go and ask the name of every person attending the party?" She asks in between their conversation. This time they didn't even spare him a look.

"No, but I do check when I can't found who the person is. I am sorry but can you tell me who you are?" He asked as politely as possible. But the next reply made him speechless again

"No" the girl replied again, she is taking him too lightly.

"Run, we can't fight with all of them," Rehaan shouted to gain the girl's attention. But the girl was lost, tears running down her eyes.

He tried to hold her hand to drag her but she jerked it off.
Bewildered he turned but was thunderstruck to see the fire running out of his beloved hands.

She burned the area and the men enough to make them safe.
But still dread filled her heart, to see the face of the man she loved.

He stood there in awe, but she took it as fear and turn again and ready to disappear.

But the man caught her hands realizing his mistake
Wiping the tear from her eyes, he hugged the girl with all her might. No words were needed as their body spoke the thought of their hearts.