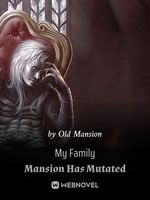 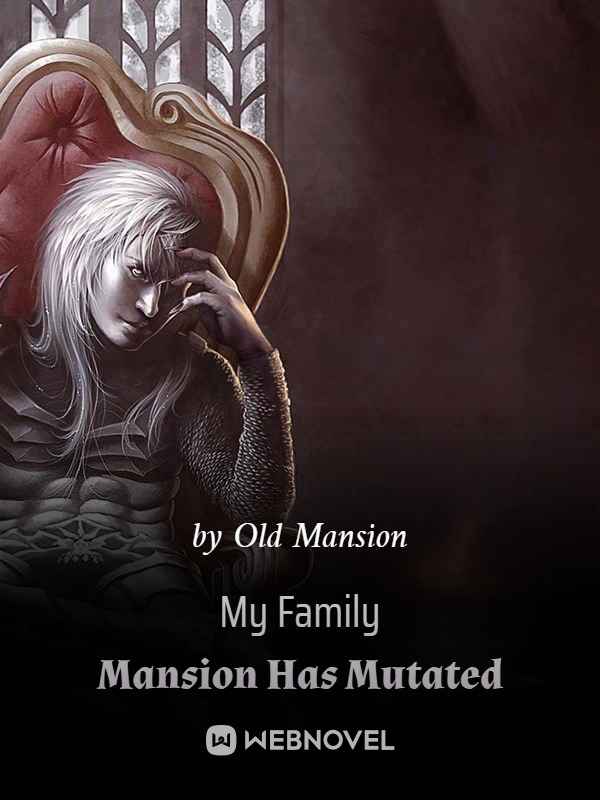 My Family Mansion Has Mutated

Magical Realism -- chs / day This is the average realized release rate over the past 30 days. The translator’s schedule is -- chs / day. 38 Chapters 640.3K Views

This was an age of martial arts where Spiritual Energy had started to appear on Earth. When Qin Feng returned home after failing the Martial Artist Exam, he was prepared to live the life of a normal farmer where he would find himself a wife and have children.
However, things went in a weird direction when he got home. He realized that his house had been mutated and only he could utilize its effect.
He could fish anything out of the pond in his garden.
His storage had become the junkyard of another dimension.
Even the normal-looking fruit tree could bear demonic fruits.
When he opened his wardrobe, he found a country of tiny people in it.
Not only that, but when he fell asleep at night, his shadow would receive training in a fantasy world.
When Qin Feng looked at the remaining hundreds of rooms he had yet to explore, he realized that he had hit the jackpot.