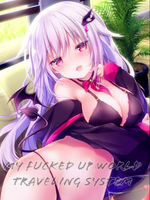 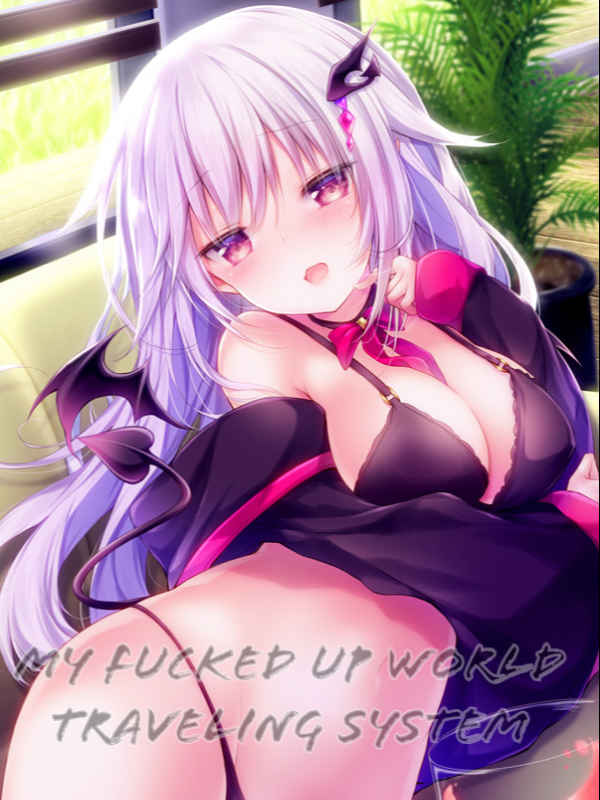 My Fucked Up World Traveling System

We live in a world we’re monsters dominate the earth causing humans to be pushed into small colonies that were barely thriving unable to fight back with their useless weaponry, but once we were on the brink of extinction, people began obtaining magic systems, which allowed us to push back and gain some of the loss land we had once.

3 years later, in a small house on the outskirts of
the New York safe zone lived a 15 year old boy named Alex with his aunt and uncle, since his parents were killed in a siege of monsters three years ago.

Today Alex would be awakening his system, which would allow him to become an adventurer to fight in the dungeons or the monsters in the wilderness.

…
We soon arrived at the ceremony and it started shortly after with hundreds of young men and woman awakening their system with their families watching. Eventually it became my turn and I stepped up to the awakening stone and pressed my hand against it.

[Ding! Two powerful goddesses has granted you a system]

[Host is the first one to receive a Universe Tier System]

[Rewards will appear in Host's Status]

[Host will be transported to God Space]


(A/N - just so people don’t get mislead by the title, this novel is a genderbender novel with the mc becoming a female)


(A/N - MC is a submissive succubus, but Might change later on.)


(A/N - this is my second novel, so it may have slow releasing times compared to my first novel)

I don’t own the cover, all credits to the creator.