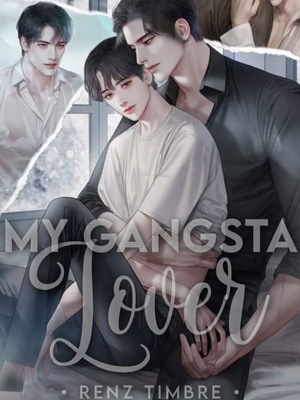 . . . There are gay gang called "GANG LADIES" in their university and all of their classmate and other student are scared of them because of their aura, instinct are so appeal and they're smart too.
They represent the name of their school named YINGTE UNIVERSITY in any various fields of sport and any competition like cooking,spelling bee,theatre and etc..
And their names are RICH the psychic player,KIT the best in math and calculus,
PAU the best in history and spelling bee,
BARBS his favorite is music because he wants to play violin,piano,flute and any music intruments he can play and the last but not the least their leader, the best richer among of them,the best in business negotiation and the most smart on all of them non ather than PAN .
There was a guy whose named was KING , he was Tall, Handsome but nerd and smart too.But he was always bullied by his classmate and other student in their university.
Until King met Pan and Pan always helps King to the bullied student,after that they become friends and fall inlove with each other.

But Pan had an a Tragic Past when he was a child so he was traumatized anything related with the fire...Let's see how can he pass his Tragic Past through his own path.

Let's see how they met and fall in love with each other...


Will Pan stays as his Savior? or there will be something else?
Let's find out in the story