/ Eastern Fantasy / My Girlfriend Is A Reincarnator? 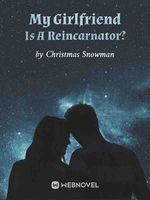 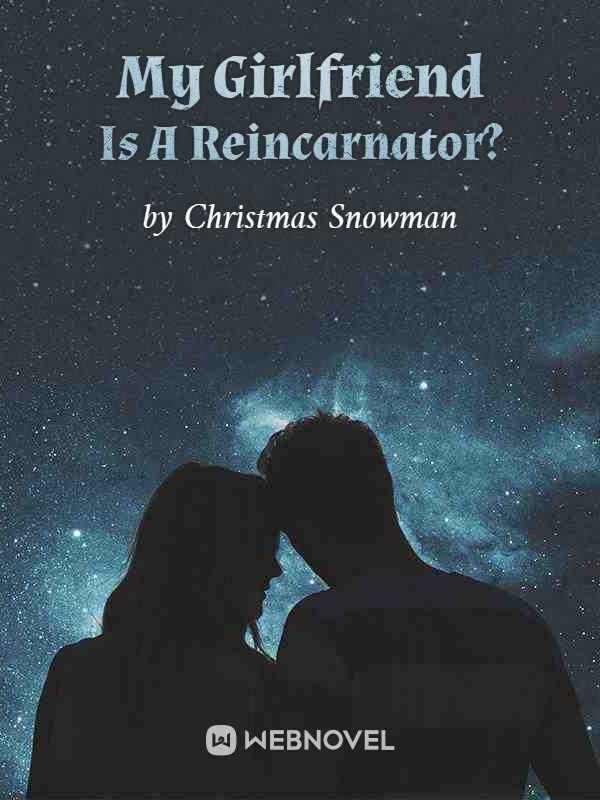 My Girlfriend Is A Reincarnator?

Eastern Fantasy -- chs / day This is the average realized release rate over the past 30 days. The translator’s schedule is -- chs / day. 40 Chapters 309.0K Views

He transmigrated to a parallel universe with no supernatural powers, no demons or angels. It’s just that his girlfriend was a little strange. An 18-year-old girl could catch bullets with her bare hands. An 18-year-old girl could fly high into the sky, dig deep into the ground, carry an airplane on her shoulders, and stop a train by just pushing against it. Until one day, his girlfriend stood in front of him and said, “Honey, I’ll tell you the truth. I’m a reincarnator, and the world is about to end!” “I’ll tell you the truth too, I’m a transmigrater, and I’ve got a System!”