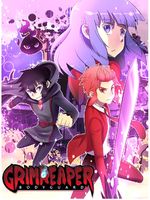 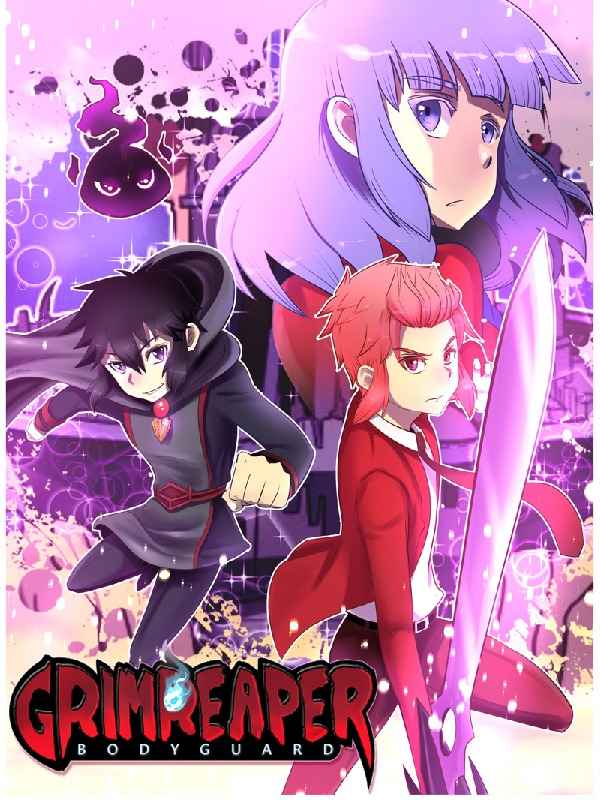 When I was younger my mother would always tell me fantasy stories before I went to sleep. I loved listening to all of them. There was always one story that I would dream about. Somewhere in the sky, further then human eyes could reach, there was a floating castle. The castle was made up of cogs and clocks, it was always shining in bright gold colour.

In that castle lived one man all on his own. The man was dressed in a big cloak and had watches around his neck and arms. He loved the colour of gold. He was a god, and his name was Time. His job was to see when peoples time were up. Far far away on the opposite side of the sky from Time's castle was another castle, a dark smog always seemed to surround the castle no matter what time of day it was, the castle belonged to Time's brother called Death. Death's job was to guide the soul's whos time were up to their destination. Both of them worked together to keep harmony in the world. If you were bad or misbehaved then Time would take YOUR time away, and once your time was up death would send someone after you. It was a story I thought was meant to stop kids from doing bad things, like when your parents would say "you don't want to end up on Santa's naughty list" I didn't realize how real this story was.

"The day I officially become a Grim reaper" Kai Shouted!

Most grim reapers actuality had the same appearance as humans did, in fact, you wouldn't be able to tell the difference if you saw them in person, apart from maybe the big giant weapons that they always carry. Kai looked like your average human, he had black hair that had been gelled back and had a medium body build, an average body for an average 18-year-old. The thing is he wasn't your normal 18-year-old, today on his 18th birthday Kai would be given his first task and be made an official Grim reaper.

Kai was exited and was getting prepared for his first task, he couldn't wait to take his first-ever soul, Kai proceeded to put on the official grim reaper gear. It was a black cloak with a black vest and black pants (they liked the colour black). The gear had some fancy accessories on it that looked like purple gems across the waist and just above the chest. kai felt like he was ready for anything

"GATES OF TIME OPEN!" He shouted.

As the gates of time slowly started opening a shining light started beaming through the doors. The ticking noise got louder. Then all of a sudden the ticking noise stopped.

"looks like I need to alert brother of your time" he smiled.

Inside Moretem Castle Kai and his four other brothers were knelt down in the main hall. Kai was the youngest of his brothers so the others knew what to expect. The reason for being knelt down? it was because they were in front of their father Death, the king of Mortem Castle. The king was sat down on his huge thrown, he looked like a normal father who had facial hair but he had an aura around him that was different from everyone else. No one would dare question what he had to say, and the aura was one of the many reasons. The other reason. Simply because he always carried his trusty scythe next to him on the throne.

In one hand death was carrying his scythe as always but in his other hand, he was holding a glass ball. Kai was nervously waiting for Death to say something.

The glass ball started to glow a purple colour, inside the glass ball there was a figure, it was a man around the same age as Kai wearing glasses from the human world.

"So this person going to be my first ever target," Kai thought.

Death started to rise to form his seat

"I have been waiting for this day father"

Kai proceeded to Materialize his weapon into his hand, a sword formed in his hand. The sword was beautiful on the hilt it was black with red gems and a Victorian finish. the gems on his uniform also shinned red as he activated his sword.

"I will not fail my mission no matter what happens," Kai said.

Kai walked towards his farther, as Kai approached his father. Death reached out his hand and handed over the purple glowing ball to Kai.

"I know you will do well Kai" death said in a soft voice.

A yellow glowing light started to surround Kai. All of a sudden the yellow light disappeared and so did Kai. Death had a strange feeling, something felt wrong.

"I hope nothing goes wrong," he said worryingly.

I plan to update a chapter everyday with at least a 1000 words, If any one would like to help with proof reading let me know please.