/ Fantasy / My Guardian System: The Trader 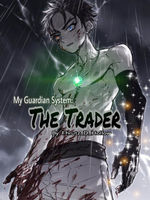 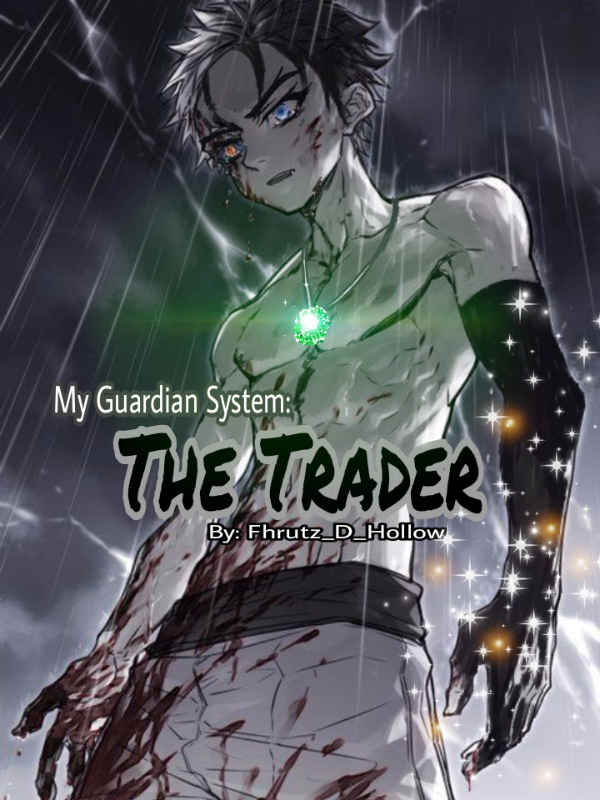 My Guardian System: The Trader MGS

In the current era, the world is on the brink of destruction.

Humans are in a constant war against the alien race known as Invaders, and at the same time defending themselves from the relentless attack of the mutated beasts.

To survive, the human civilization hides inside the cover of a wide-ranged shell made of Ex-Energy.

It is the light particles from the humans who were born with their bodies surrounded by magical light.

These humans were known as Ex-Humans. They are humanity's last hope...

Depending on the density and brightness of light, the growth potential of these so-called Ex-Humans.

However, one boy was born with just a fraction of it.

Join and witness Jem Hansen, our protagonist, as he struggles to become the best man that his adopted grandfather wanted him to be.

He was deemed as the weakest Ex-Human in the academy and betrayed by his party in their exploration inside a Desolate Region, where the danger lies everywhere. They left him while they escaped.

He has to survive on his own! He, who had been the weakest among them all had to escape and hide to survive. Jem, who was chased by countless mutated beasts found himself trapped inside a monster-filled dungeon.

In the last second of his life, an immense blinding light befalls him. Together with it, is the sudden voice in his head.

[I am the soul collector and death instigator. Your guardian system, the bringer of death... and the trader.]

A chill run down his spine upon hearing the voice in his head.

#Cover not mine kudos to the owner#