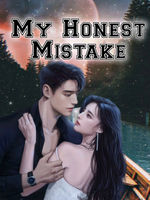 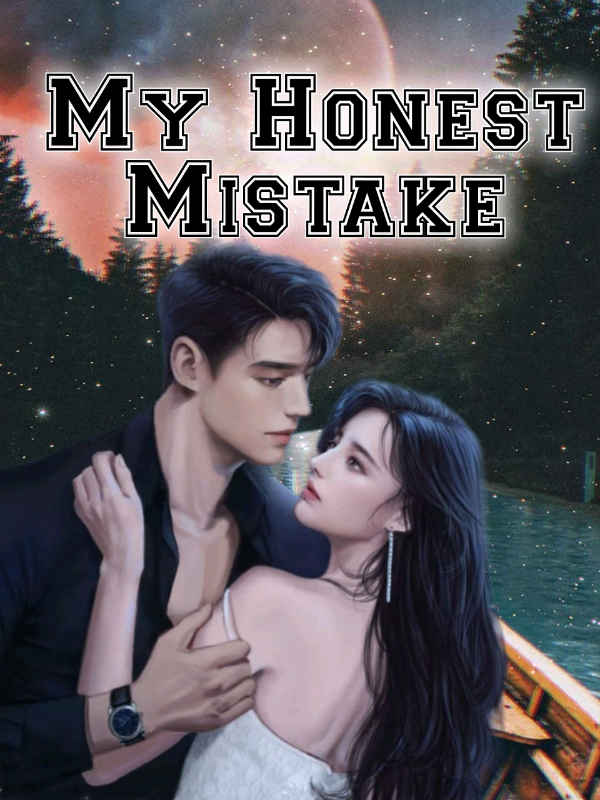 ***only few chapters have mature content****
Dhruv loved his best friend's sister. Both families were happy with their relationship and arranged their marriage. Suddenly Amrutha denied marrying Dhruv which made everyone shocked. Then the next day, Amrutha announced her marriage with Dhruv's younger brother Karthik which was a big lie.

Why did Karthik help Amrutha to affect the relationship between the two brothers?

What is the mystery behind it?

To know why Amrutha did the honest mistake, read the story...

" What movie do you want to watch?" He asked.

" My classmate said it is a very good movie and one has to watch it with their boyfriend. Till now, I have no boyfriend so

I didn't watch it. I always watch cartoons at my home. Please….play that movie. I want to see what the interesting things are in it" she said innocently.

She dragged him onto his bed and leaned on the bedpost. It was very awkward for him to talk with her.

Suddenly she took the remote from his hand and started playing the movie on television. He sat quietly without talking to her.  She leaned on his shoulder intertwining her fingers with his. She was watching the movie without blinking her eyes whereas he was cursing himself to bring her to his home.

His body became so hot with her closeness and even his situation became worse when there are the most intimate scenes in the movie.

He gulped his throat and tried to remove his hand from her grip.

" Stay with me. My friend told me to see with my boyfriend" she stopped him pulling towards her.

He lost his balance due to the sudden act and fell on her. That was the last string of his control.

" You are looking so handsome that the main lead" Amrutha complimented him.

" Really…?" He questioned with a smile.

" You look more handsome when you smile. Do you know it?" She said.

" Thank you…" he said with a wide smile.

" What about me? Am I beautiful?" She questioned.

" You are so beautiful, just like a fairy," he said cupping her face.

" Thank you…." She kissed his cheeks.

He looked at their position and tried to stand properly. Before that, she kept her hands around his neck. His eyes roamed towards her face to her neck then down to the low neck of her dress.

He was mesmerized by her beauty.  He lost his sanity thereafter and started sucking her lips fervently. She pulled him closer to him experiencing the new feelings in her body as she was not in her right senses. Without breaking their kiss his hands were roaming on her all-body curves. She moaned his name enjoying the pleasure of his touch.

Dhruv got his sense back when he heard her husky voice and stood up from the bed. He felt ashamed of himself for betraying his best friend and crossing his limit with his sister.

He was scared that if Arvind came to know the truth, he might lose his friendship. Instantly he moved away from her.

To know why Dhruv and Amrutha separate read this story?

Will they fight their fate and become together?