Read My Househusband Is The Nation'S Favourite Husband - September - Webnovel

/ Romance / My Househusband Is The Nation's Favourite Husband 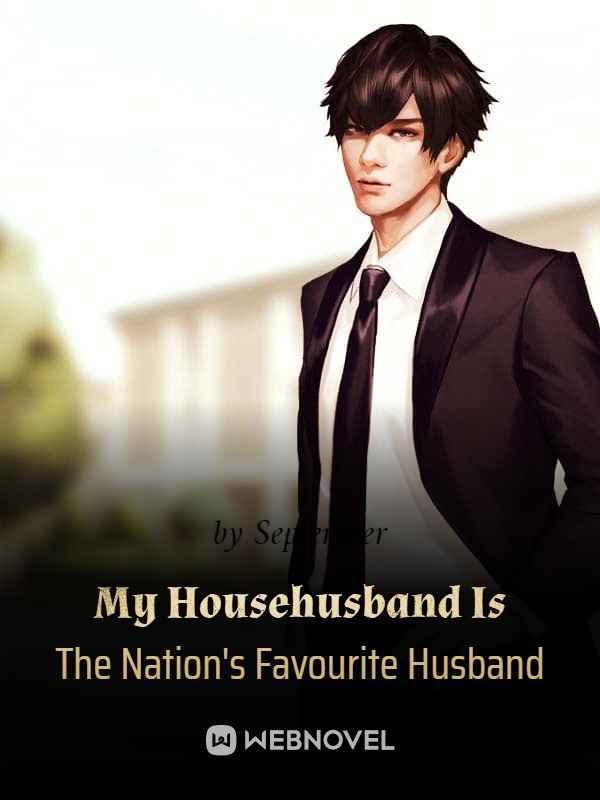 My Househusband Is The Nation's Favourite Husband

I hear the nation's favorite husband, Paul, has a crush.

Fans, "I don't believe it. Brother loves us the most!"

"Rumor has it that Paul has secretly gotten married."

Fans, "How is that possible? The person my brother loves is us. He will never get married."

One day, Paul showed up with a pair of twins in his arms and told everyone that he was leaving the industry to focus on being a dad.

The fans were heartbroken and swore to find the bad woman who made Paul abandon them and quit the entertainment industry.

And she was indeed a bad woman.

Legend had it that she had taken advantage of her beauty to charm Paul into backing out of the circle, specifically to babysit her.

Helpless, Paul could only bring the child out to clarify.

First: My wife has always been the boss behind the scenes of my company. I have always worked for her. Eighty percent of the celebrities in the entertainment industry work for her.

Second: I chased my wife for seven whole years before I successfully became the father of her child. I beg everyone, please don't let me, the nanny, lose my job.

Third: After I quit the industry, I invested in my wife's company. I have shares, two treasures, and a wife who can earn big money. I am the winner in life!