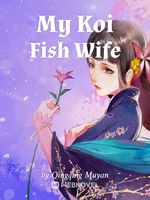 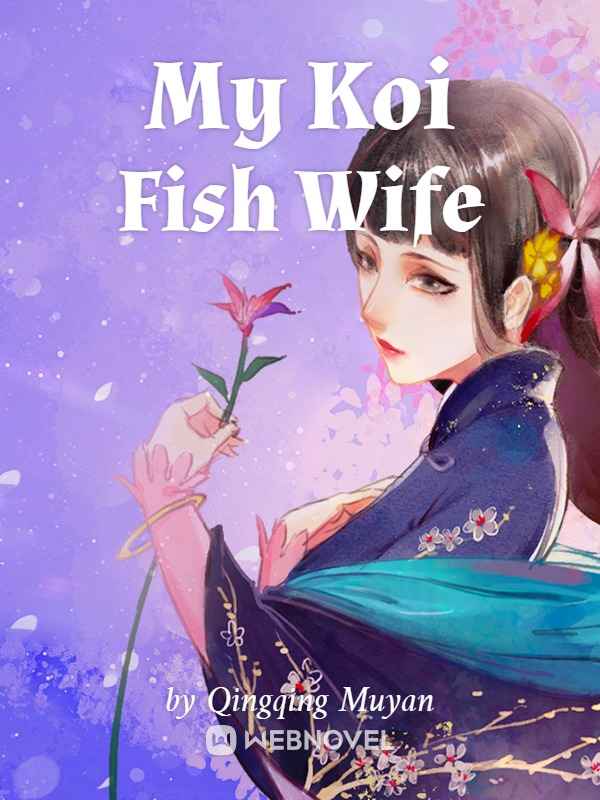 Her mother had told her that fate existed across space and time, and that the destined love of her life was in another era.
That was why she crossed space and time. But by the time she arrived, the man was in danger.
*
Qin Yiling had accidentally opened her mother's space-time tunnel and found herself on the path of vagrancy the moment she traveled through it.
Great, there was no better time than now to show off her skills.
She possessed the ability to seek treasure. No matter in the mountains or the sea, she could have whatever she wanted.
With just a sniff, she could recreate medical formulas and display her advanced pharmaceutical skills.
What? The future was fraught with obstacles?
She was not afraid of any disasters, whether natural or man-made. She was the daughter of destiny and even koi fishes listened to her.
The male protagonist's POV:
He heard the villagers say that whoever got close to him would be jinxed to death. He also heard the rumors that claimed he was extremely cruel to women.
The man thought to himself, 'Who cares?' There was already a little fairy in his heart.
Unknown to everyone, during the accident that happened when he was eight years old, a girl had appeared by his side like a little fairy. That was the most beautiful time of his youth.
He promised to marry her. No matter how many years passed, he would wait for her to come to him again.
*
A certain big shot said with an aggrieved expression, "Wifey, someone has their eyes on me again!"
Qin Yiling brandished her whip. "Who is it? Get her to step forward and I'll show her my wrath!"
Starry-eyed, that big shot cooed, "My wifey is mighty, I love you!"
All of his subordinates thought to themselves, 'Boss, can you stop embarrassing yourself? What happened to being cruel and ruthless?"
[A beautiful, protective, and powerful woman vs a man who was loyal in love, strong, and dominant.]