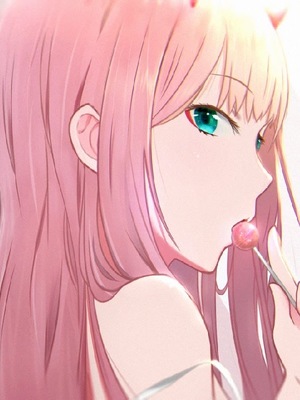 Adeola, an african hidden heiress, is betrayed and poisoned by the ones she calls her own. Frustrated and angry she set everything ablaze, not excluding herself. Surprisingly, she finds herself revived on the opposite side of the planet as an American-Asian with a weak physique. Just like her, the previous Alexandra Lin, is an heiress of the Lin family who was sent to the states after an accident sends her to the brink of death.

Another car accident occurs and kills Alex however Ade is reincarnated. Grateful for the second chance given to her by Alex, Ade vows to put it into good use and live life to the fullest. But, 1 grown fox and its three pups are determined to follow her on this life long journey

“Mommy!! Why won’t you marry daddy? He is rich,handsome, and he has lots of meat too.”
She gritted her teeth and glared at the man lying lazily on her couch before turning towards the cute dumplings on her lap.
“Chen Jinnggggg!!!” She screamed her face hot read after comprehending the ‘meat’ her little dumpling was talking about.

The story is written by me and any copy out there is plagiarism however credits must be given where due.

Credits to the owner of the picture, although i don’t know him/her, a friend shared it with me and i felt it looks pleasing to the eyes??.

Also credits must be giving to the descriptionquotes.com, they are really good helpers when i run out of words to describe things.