/ Sci-fi / My own Technologies could rival magic in an otherworld 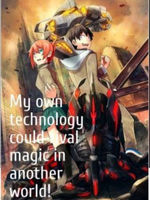 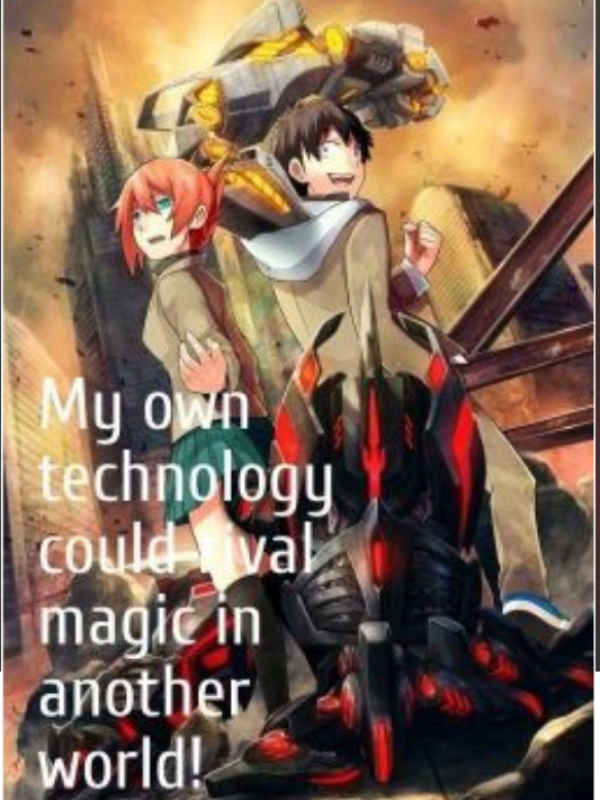 My own Technologies could rival magic in an otherworld

Shin Izayoi, on the outside, he is seen as an ordinary high school student. But in the inside, his actually a genius who likes made tools that surpass world technologies in secret, because of his imagination. From railgun, nanotechs, laser sword, mini gun, and a laser cannon.

On one fateful day, when he was experimenting his new creation, some unknown virus malfunctioned the whole system as he sucked into a strange wormhole and arrived at a strange world where every otaku's dream to be, but he didn't dream of it at all. So he accept reality anyway.


Attention: These story doesn't belong to me, the author belongs to Zeth435, I didn't get his permission but I message him. I don't know if he seen my message, but once you read this, it'll have small changes if you already read the novel.