/ Fantasy Romance / My Rebirth into a NobleWoman Despite My Good Life. 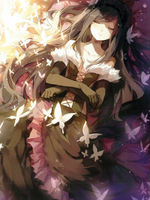 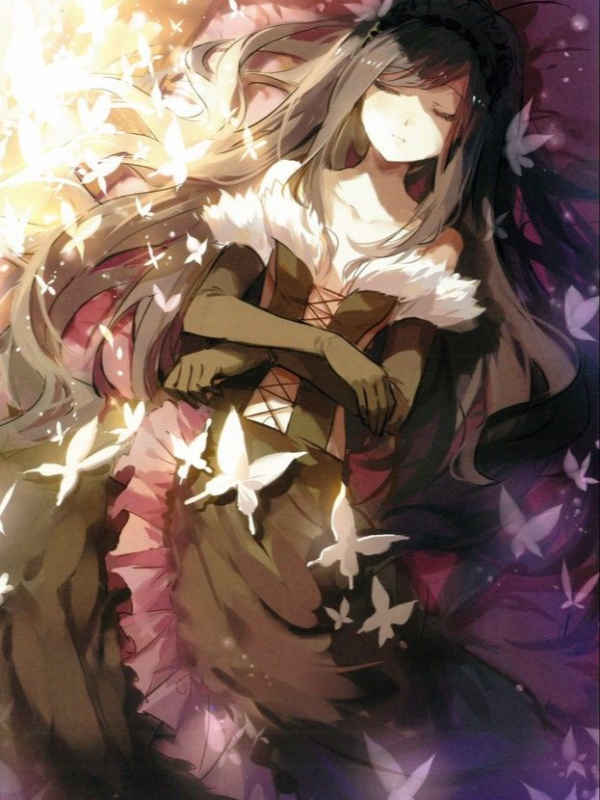 My Rebirth into a NobleWoman Despite My Good Life. Rebirth Despite

TLDR: Male into a female body, potential relationships with both males and females.

Our main character Akatsuki Shino was a man who had everything he could ever want, or more accurately he had obtained it through hard work over the last sixteen years literally pulling himself up out of hopelessness and despair. Despite that, a certain goddess decided he needed to be reborn no less in a noblewoman Named Ashley Von Blance's body. Why? For shits and giggles of course!