/ Fantasy Romance / My reincarnation as a Rabbit? 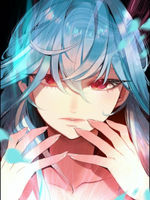 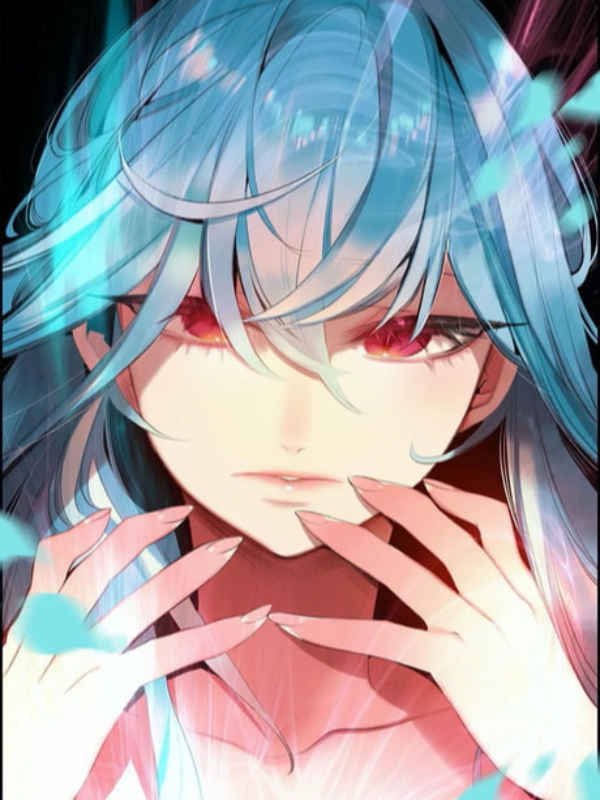 My reincarnation as a Rabbit?

Alex Carman is a student with a normal life.

One day, as he is in his school, a lockdown alert sounds through the building.

Sadly, he is in the bathroom.
Now in a new world filled with magic and fiction, how will he adapt? How will he live? Will his life crumble, or will he prevail?

[Reward: Pardon by Darth, Potential King of The West Candinate]

As quickly as I'd seen the rabbit, it dashed off much faster than I could go. I couldn't even check its status fast enough. Darth looked down at me. "Well? Do you think you can catch it?" He asked.

'I thought you might've. But I have something up my sleeve.'

"You don't have sleeves." He furrowed his brow. "How would you know?"

'Whatever. Just hear me out.'

If you do not like books like this, don't read it. I see so many "Why genderbender?" Or "Why system?" On books. If you don't like those, don't read just to quit.

Exceptions are if you want to know the plot or storyline.

The cover doesn't belong to me, if you are the artist and don't want it to be shown, contact me here at discord: Olypmu#8957