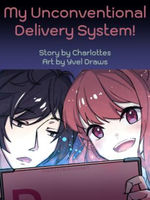 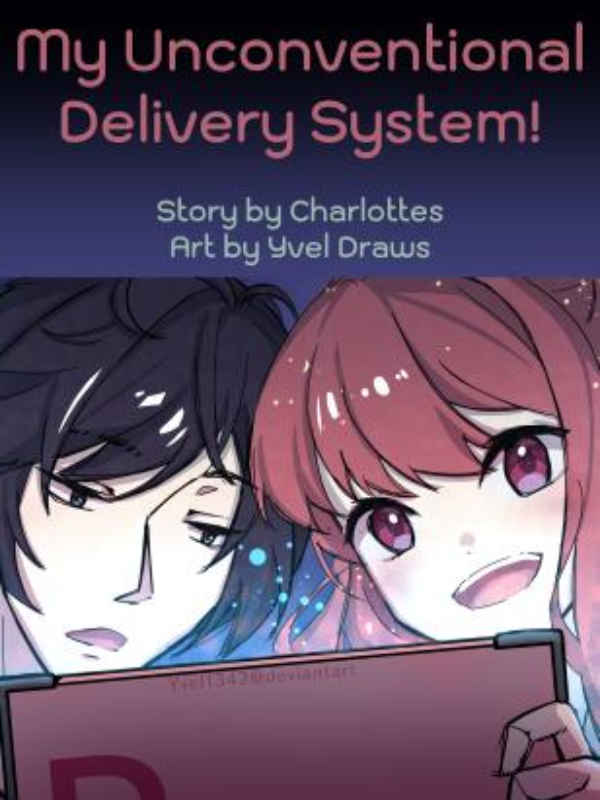 First of all put a proper review don't put reviews like a personal one.

Just like hating a single sentence or hating the character because, he doesn't do what you expect to.

A normal weeb from our Earth died, after that he got Transmigrated in a world that is mixed with different kind of Anime series.

He is now at the body of a 8 years old child named Kobayashi Kyle.

10 years later, he understood that this world is harder to live in, Kyle worked as a delivery guy at MgRonald.

Unexpectedly after all this 10 years of living in this world, Kyle had received a System!