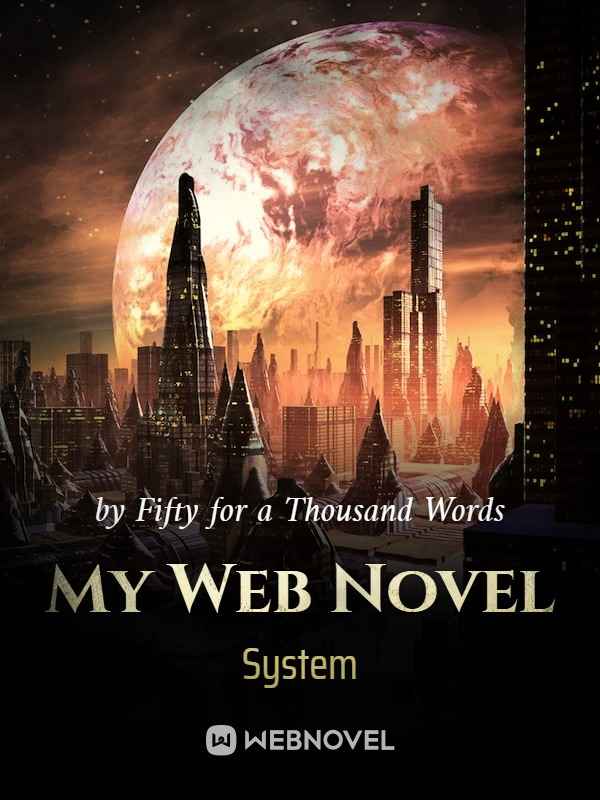 Magical Realism -- chs / day This is the average realized release rate over the past 30 days. The translator’s schedule is -- chs / day. 40 Chapters 314.1K Views

When he woke up one day, Fang Yuan had travelled into a parallel universe and became an exchange student majoring in Creative Writing at the University of Iowa.
In this world, the Vernacular Language Movement had not yet occur, and there was no market for web novels.
The entire world still equated Eastern literature to the Tang and Song Dynasty Poems and Songs.
At that moment, the “Author System” was awakened, and the original classic novels appeared in Fang Yuan’s mind!
Thus, when he re-wrote those works, the entire world was shaken.
“Coiling Dragon” had greater sales than all other titles on Amazon. When drug addicts read it, they successfully detoxified themselves.
“Ghost Blows Out the Light” was a pioneering literature work using grave robbery themes. Stephen King went silent when he read it, and Neil Gaiman cried when he heard the story.
“A Record of a Mortal's Journey to Immortality” popularized deities throughout the world. Influencers livestreamed their attempts at alchemy, and the title grabbed the attention of social news websites.
“Wu Kong” presented the classic “Journey to the West” once more to the world, and drew much surprise and praise from critics. Chinese literature had made a name for itself!
The Times Newspapers reported, “Congratulations to Mr Fang Yuan for receiving this year’s Nobel Prize for literature!”
The New York Times reported, “The sales of Fang Yuan’s works have overtaken that of the Bible!”
The Paris Review reported, “We lust for his appearance, and are loyal to his talent!”
The Times Magazine reported, “This man had single-handedly started a craze over Eastern literature!”
Bill Gates highly recommended them in his end-of-year list, and Obama couldn’t help but keep reading them.
Trump ordered all Americans to read it, claiming that all who did not were not Americans!
Fang Yuan was surprised, “Just this is enough? There are still “The Three-Body Problem”, “To Live”, and all the titles by Mo Yan and Lu Xun that I have not yet copied!

Author Fifty for a Thousand Words