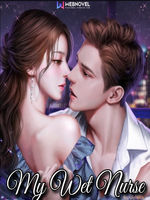 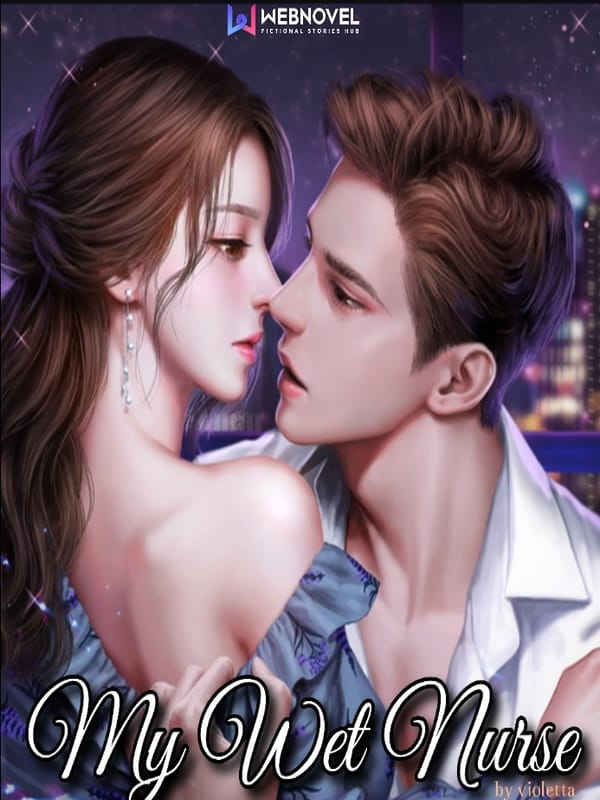 Alex lost his wife after childbirth. Now he's faced with the problem that his baby girl doesn't want to feed on dairy milk and goes out in search of a wet nurse. He finds it very difficult to find one because wet nurses aren't popular in this present century, so Suzy who is a single mum with a baby almost the same age as Alex baby, offers to be a wet nurse for his baby girl.

He later finds out that the odd feelings he's been having for Suzy, the sudden urge to protect and provide for her was love all along and not only that, his first love who was a girl in a picture he picked years back happened to be the same woman who was a wet nurse to his baby and in as much as he was married before, he now knows that with Suzy, what he feels is the very different, real, genuine love he felt years back when he picked her picture but came on stronger this time as she's grown into something breathtaking and addictive to his wanting soul.

Alex wants Suzy to not only be the wet nurse for his baby, but his wife and the mother of his future babies but somethings from his life before she came into It just keep on trying to be a hurdle.

What do you think will become of Alex who is trapped in between making choices and Suzy who gets involved into the drama theat she didn't bargain for, all because she became a wet nurse for Alex's baby?


PS: book cover is not mine