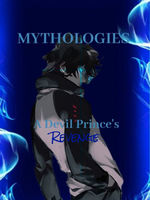 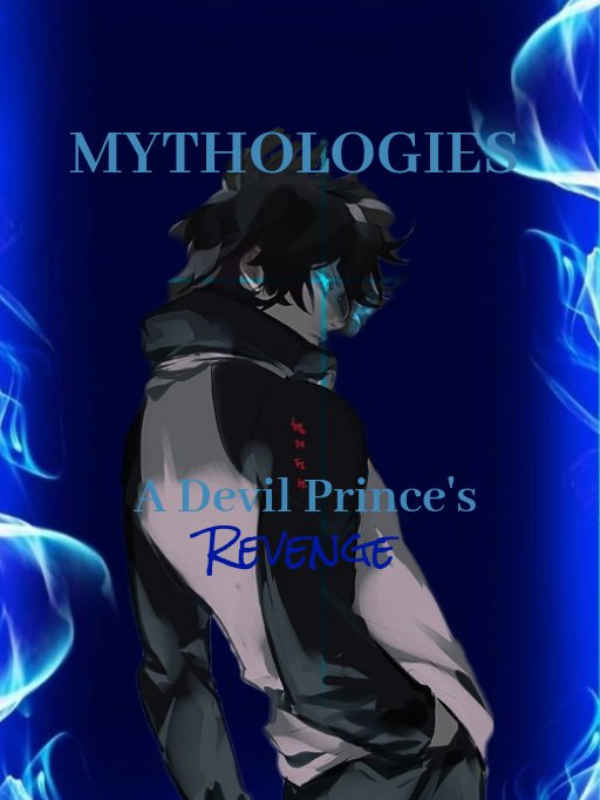 About thousands of years ago, a war between angels and devils that lasted in millenniums. The devils we're losing the battle and territories were taken from them. But after years of battle, the angels finally decided to retreat; due to the devils finally being in peace, the Devil King and Queen decided to put their son for adoption on Earth in case of another attack were to happen. Now a couple of years later, the Prince has finally grown, and lived his life thinking he's a normal human, but it all changed when he tried to save a child from a
truck that lost its control. He died in the process and woke up in Hell, now he ventures to Hell, meeting people, knowing the truth of his past, and others, but those fun experiences he experienced will be destroyed when the angels attacked again.

The Prince who was angered from what had happened, is now in both the state in revenge and avenge. The Prince then experienced many things and many hardship, but he won't give up no matter what for the sake of his beloved people.