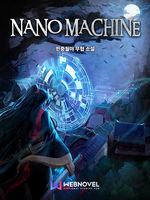 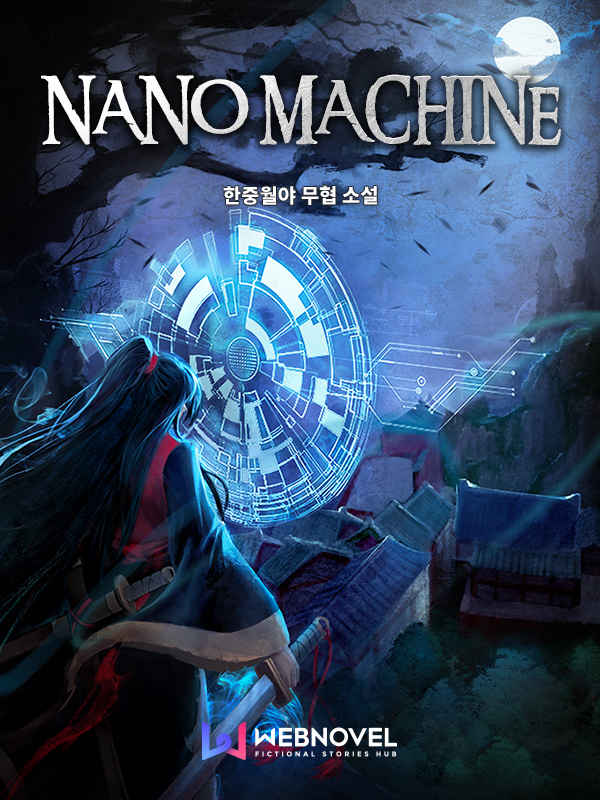 A long time ago, martial artists of Jianghu used to learn martial arts for their own safety and protection against enemies.

But as time passed, martial arts evolved to kill enemies more efficiently and it grew to be more sophisticated and complicated.

The simple forms became a series of movements, and the breathing techniques represented the basics of internal energy.

Martial artists left heirlooms to the future generations with books and teachings of what they learned, allowing martial arts to evolve.

Martial artists were soon the ones who were more powerful than normal humans as they could run through the trees like the wind, crush stones with their fists, and cut down trees the swing of a sword. They were soon called the people of Wulin.

However, martial artists wanted to become more powerful and they gathered to form clans.

Those who wanted justice and honor called themselves the Force of Justice, and the ones who did not care about using violence and cruelty were called the Force of Evil.

And there were those who sought an entirely different route, seeking only strength.. They were called the Demonic Cult.

The current Wulin was in a tight competition between the three forces.

South of Jianghu, there was a place called Ten Thousand Mountains. It was filled with tons of mountain peaks that spread vastly over the land, and this place was forbidden.

It was because this place was the home of the Demonic Cult.

In a deep forest far from the castle of the Demonic Cult, a boy who looked to be in his teens was running for his life.

The boy was exhausted and heavily panting. His clothes were ripped and his face was full of bruises, showing that he had gone through a severe beating before he had escaped.

The boy spat, as he saw five masked men waiting to capture him. He had run so hard for the last thirty minutes, but it seemed he couldn't get away.

The boy held on his trembling legs and glared at masked men. Their faces were covered, but it was easy to see that they all were smirking.

"You did well in running all the way here. Prince Chun."

"Haha. I almost fell asleep while waiting for you."

The boy frowned. If they had been waiting for him here, then there was no point for him to continue running in this direction.

The masked men all pulled out their swords from their backs. Their eyes were filled with the intention to kill the boy.

It was his life that they wanted. It didn't seem like talking to them would work. He had used all of his internal energy to run here, so he had no energy left to run or fight. But even with his death waiting for him, his eyes were filled with anger rather than fear.

"…Why? I gave up on joining the academy already. Why do you want to kill me?"

"Prince… you surely know that all of that doesn't matter."

The boy was at a loss for words. He had expected this day to come ever since he was very young, but he didn't expect it would come even before he joined the academy.

"As long as you have the right to the throne… it is your destiny."

"Surrender, and we will make this quick."

"Even if you have peasant blood, we will not dishonor the blood of our Lord."

The boy then became filled with anger. The word he hated the most were the words that insulted his mother.

If he was going to die anyway, he might as well try to fight back. He pulled out a dagger. He had never learned martial arts, however. All he knew was whatever he observed from watching his guard, Warrior Jang.

"Hmm? A dagger? Did you learn something from Jang?"

Sadly, he didn't. If he really did learn it, the skill would have been very useful here.

"Crude. But your blood speaks it for itself, that you do not cower away at your death."

One of the men gave the order and the other four attacked the boy at once. He thought he would hold them off for at least a bit, but that wasn't the case.

One of the masked men used his sword hit to strike the boy's wrist and he dropped the dagger to the ground. His face grimaced and he glared at the masked man, but the man grabbed the boy's neck.

The boy's face turned red, but his eyes had not given up yet.

At that moment, another man shouted, "Watch out!"

A dagger stabbed the man's chin. The boy had been hiding another dagger, and the attack killed the masked man at once.

'What…? A mere boy without any martial arts training killed one of my fighters?'

The leader of the masked men who was watching became intrigued. It seemed like the boy was aiming for this from the beginning.

Another man charged in and kicked the boy, swinging his sword down the boy's stomach.

The boy had never felt such pain in his life. A searing pain shot up from his stomach and blood soared up from his throat.

'Dammit… so it didn't work twice.'

But killing at least one of them made him feel better. He was going to die anyway.

The masked man stepped on the boy's punctured wound and the boy screamed in pain. The ground was drenched with blood. The man could have killed the boy at once, but he seemed to be giving the boy as much pain as possible.

"Slowly… I will give you a slow death!"

The leader didn't seem to like what was happening, but he couldn't stop him since it was for the revenge of his teammate. Suddenly...

A bright light shined as if a lightning bolt had struck. When the light disappeared, the masked men's eyes turned in shock.

Blood sprayed up like a fountain. The masked man who had been stomping on the boy had lost the entire top half of his body where the blood was spurting upwards.

The boy also was in shock. If he wasn't wrong, some white light streak had zapped the man and his body melted away.

The leader pointed to a certain direction in shock, and there was a strange man with weird clothing. The man then disappeared.

It wasn't through any movement skill. It was as if he had turned invisible so that he could not be seen.

Another light then struck another man, killing him also. The only ones left were the leader and the remaining masked man.

'Someone is helping him… the white light. Is it a beam?'

If it wasn't an energy beam that was said to be used by highly skilled warriors, there wasn't anything like it that could instantly melt a human.

The boy had lost a lot of blood, so he would die anyway.

'We did what we needed. We should retreat.'

The leader tried to send a signal for his man to fall back, but he was then struck with another streak of lightning and he disappeared also.

The man screamed in panic and tried to run, but he too was struck by the lightning. After all the men were killed, the boy smiled and chuckled, "Hah, farewell bastards."

Then, a strangely-clothed man revealed himself in front of the boy. He wanted to scream in shock but he had no energy to do so.

"Whoa. So, my ancestor feels better even when you're about to die?"

The boy frowned, but he had no energy to speak and his body was growing cold. He had lost too much blood.

That's when he heard a weird beeping sound. Then he saw something on the silver-clothed man's wrist and became shocked.

"I wanted to come earlier and teach you how to use it but… oh well."

The man took out two things from a small bag. One was a syringe. The boy was almost at the brink of death.

The man then injected the syringe at the back of the boy's ear. He then brought up another syringe and stuck it in the boy's heart.

"Ugh… it pains me just by looking at it. Anyway… hey, Ancestor."

The man called out to the boy.

"Please make it right and make your descendant's life easy, okay? The Nano Machine is the latest one there is, so it won't be too hard to use."

And with that, the man disappeared. The boy then heard a strange sound in his ears.

Weird words rang through the boy's ears and a weird light began glowing from his body. It felt like thousands of ants were crawling over his body and soon the sound came back.

[Scanning complete. Emergency! Emergency! Found a severe wound on the user's stomach. The blood loss is at 13%. Initiating blood injection and healing for life support.]

And the boy's body began to change. It was the beginning of his life's turning point.