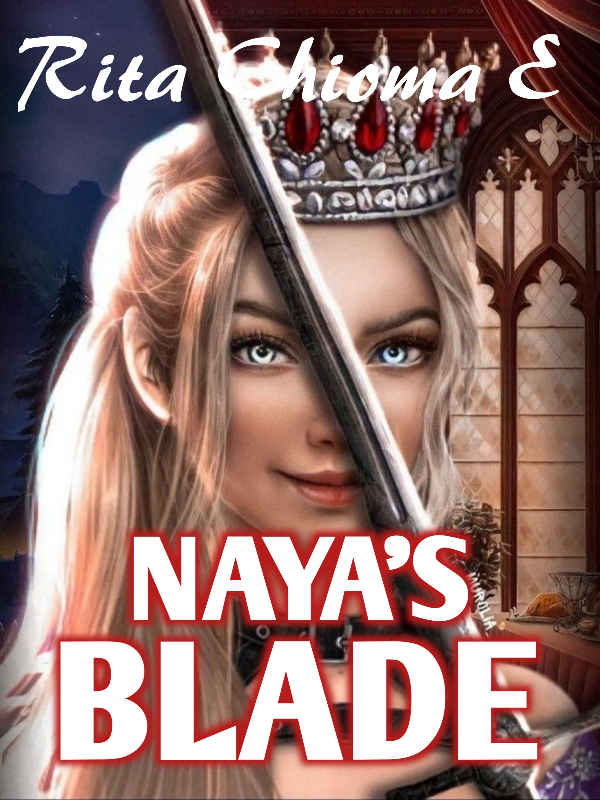 It was supposed to be a peace meeting between the seven kingdoms but King Stefan came with violence rather than peace. He passed a blade through the belly of little Princess Naya’s mother the Queen of Devon and killed her so he could rule the golden empire. The Queen’s handmaid, Mara escaped with Naya to a land where they lived as commoners, and Naya who was only five at the time of that event grew up with no memories of what had happened. Mara made sure to keep Naya away from those memories until seventeen years later when a woman who introduced herself as Dolores showed up on their doorsteps urging her to reclaim her mother’s throne and avenge her death.

SOME CHAPTERS CONTAIN SEXUAL CONTENT. A WARNING IS PUT UP AT EACH CHAPTER THAT DOES.