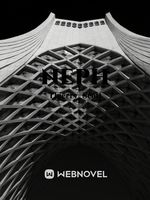 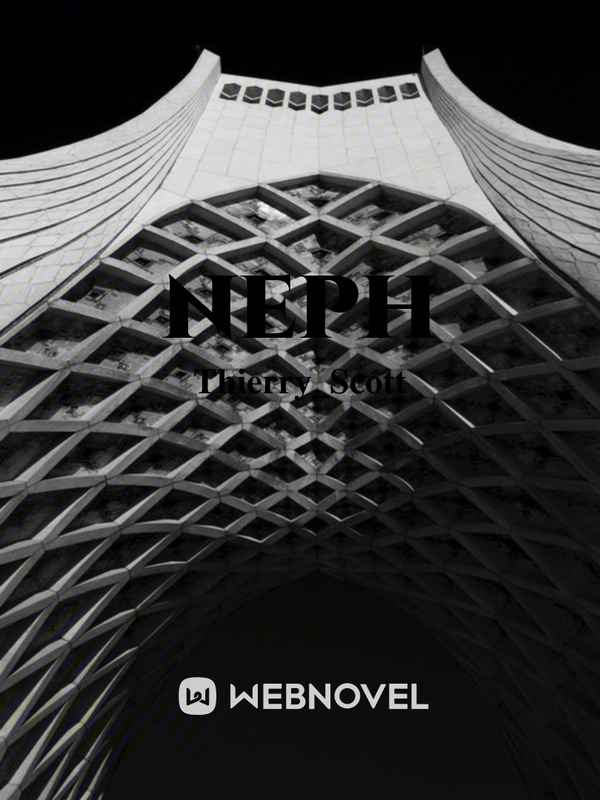 - Look at them, "Father" do you still believe humans can change? You keep forgiving them hoping that they will finally change, but generation after generation they keep getting worse and worse. Said a tall young man with a pair of wings behind his back

- What do you want me to do to them Zhekaï ? said a man hard to describe sitting on an immense throne in a white room

- "father" erase them, or let the demons take care of them, for millennials you protected them against creatures from the other side, but look how they repaid you, they keep killing each other and destroy the "World" you cherish. Said Zhekaï looking into a portal that was carved in the ground.

Inside the portal they could see humans raging wars against each other over unnecessary matters, killing, raping, succumbing into vise worse and worse every time.

- "Father" Zhekaï is right, they are just a nuisance to the world and to each other, let them suffer, let them face the consequences of their actions, and maybe one day they will change. said a man looking exactly like Zhekaï, contrary to Zhekaï who has Black hair and black eyes his, was of a Gold color and his eyes were matching his hair color

- What good will it bring to see the weak suffer? humans are still in their infant stage, unlike the other races that lived for billions of years, they just existed for a mere 20.000 years, how can we compare them with the other races ? said a man standing to the right side of the man they all call "father"

- "father" don't listen to Ezekiel, he is saying that because he voted for the creation of the humans, for a mere 20.000 years they caused more destruction than all the other lesser races combine if we let them be, Hearth will collapse and the layer separating the celestial world and the demons world will crumble and a new war will begin, and our kind will perish unnecessarily fighting those demons. Said Zhekaï with rage

- Oooh!! I see, you are just scared of those weaklings' demons brother, it all makes sense now. said Ezekiel with a mocking tone

- Me? Scared? watch your words Ezekiel, it's not because you are standing to "father" right side that you are stronger than us

- Only weaklings fear war against demons and "him". Said Ezekiel with a grin smile in the corner of this mouth

before Mhekaï could finish his sentence a loud voice stopped him "ENOUGH !" said the man sitting on the throne, his voice sounded like thunder, it gave the three brothers goosebumps and they lower their heads almost simultaneously

"FORGIVE US FATHER !" said the three brothers while dropping a knee on the floor

" I've decided what to do with humans !" said the man they all call Father

Ezekiel's face turned grim, as he understood what the being called "father" decided to do.

After the Gods Abandoned Humanity, the human race lost almost 90% of its population, without the gods protection they could not handle the demons that were surging in the depths of the earth; without counting the other races who also started to waged war on them, on the brink of extinction, the humans understood that they could only rely on themselves if they wanted to survive…

Eight Centuries later after the apparition of the first human warriors called "Meister" the human won the war against the demons and signed a peace treaty with the other races that could no longer fight recklessly with the humans, that kept getting more powerful every day.

What remained of humans migrated to a place that is now called the Last Continent, there they separated the last continent into 12 kingdoms and in the middle of those kingdoms they built a neutral city and in the center of this city an immense Academy was built to train future Meisters and warriors to protect the human race.

"don't you have other stories Grandpa, you keep telling me this story every time I ask you for one." said a young boy

"my little Adam, this story is a story that every boy your age should know." said an old man sitting on a bed "now now, it's time for you to sleep my sweet boy'' added the old man while patting the young boy head

'' ok! But tomorrow you will tell me a new story, I'm tired of this one'' said the boy

''Alright, next time I will tell you how I defeated a dragon '' said the old

The young boy's eyes brighten with excitement when he heard the word dragon.

'' Really Grandpa !!? you really defeated a dragon? so are you also a Meister ?" said the boy while holding his grandpa's shirt for him not to leave without giving him an explanation.

The old man cough slowly and said with embarrassment

"my sweet boy do you really think that this old grandpa of yours can defeat a dragon? And even reach the status of Meister warrior? haha I appreciated your enthusiasm but I was just joking ''

'' no matter what you say, grandpa, for me, you are strongest in the world'' said the boy while looking at his grandpa as if he could see something that nobody could

'interesting, so he can sense it now' thought the old man

" thank you, now sleep my Sweet boy." said the old man before living the room

While walking into his house's corridor the old man sensed a strange energy and his eyes turn cold, following the strange energy he exited his small house

While walking on the street of what looks like a small village, the old man took the direction of the forest that was at end of the village.

After about a few minutes of walk into the dark forest, the old man stopped.

In front of him was a young man sitting on a tree trunk that was cut down.

'' Oh my ! Look at you? I didn't know that living with the human could make you grown old brother ?'' said the young man

'' brother why are you doing this to yourself? Living among the humans can only make you weak and lose your "Grace", you were once the greatest.. ''

'' Just tell me what you want, as you can see it's very late, unlike you, I still need to sleep''

'' hum I was just trying to make a small conversation before talking about the serious matter, after all, it has been almost 2 centuries brother but since you insist, I will tell you why I came down here this time '' said the young man while taking a serious look

'' they found you!" he paused a little bit and added: "they know where you are hiding, I don't know the details but they will come down for you soon ''

'' Did you tell them where to find me ? " said the old man with an angry voice

'' of course not brother as I told you before, I will only be a spectator in the events that will unfold in the future, but for your sake and the boy's sakes, you should leave this village and leave him behind I mean, if you want him to stay alive of course'' said the young man while standing up from the trunk he was sitting, after saying what he wanted to say he started walking close to the old man

'' I will leave, but if something happened to him, I will kill you! '' said the old man while letting out a strange aura, the surge of aura he emitted was so powerful that the crows that were perched on the trees started to fly as if they were scared

The young man frightened by the surge of energy coming from the old man took a step back and thought ' How can he still be this powerful while he spent centuries in this lower world? '

The old man turned around and started to walk back toward the village leaving the young man behind.

It was a cold night the sky was dark and filled with stars, the moon was the only light guiding his step while he walked in the dark forest, the old man seemed lost in his thought, thinking that soon he will have to leave the young boy all by himself for his own protection.

After a few minutes, he was now in front of his house, no sound could be heard except the sound of crickets while he starred in the empty street of the village, sadness could be seen on his old wrinkled face as he thought: ' I'm sorry Elisabeth at the end I couldn't stay with him'

He entered his house and walked toward Adam's room.

The young boy was sleeping with the most innocent face, seeing his face sadden even more the old man.

The old man removed a strange necklace that was on his neck and put it gently on Adam's neck, after he put his right hand gently on the boy's forehead, and a white light started to glow on his hand after few seconds the light disappeared and he removed his hand

'' I hope this will be enough. Grow stronger my young Adam, I'm sure you will succeed where we all failed " said the old man before leaving the room

After spending some time inside he exited his house and looked back with a sad look, and then he stared in the sky while looking at the stars and let out a sigh and said "bye Adam"

After saying those last words, beautiful white wings surged from his back and he flew and disappeared into the dark sky.