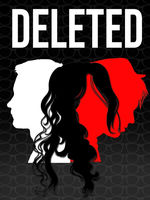 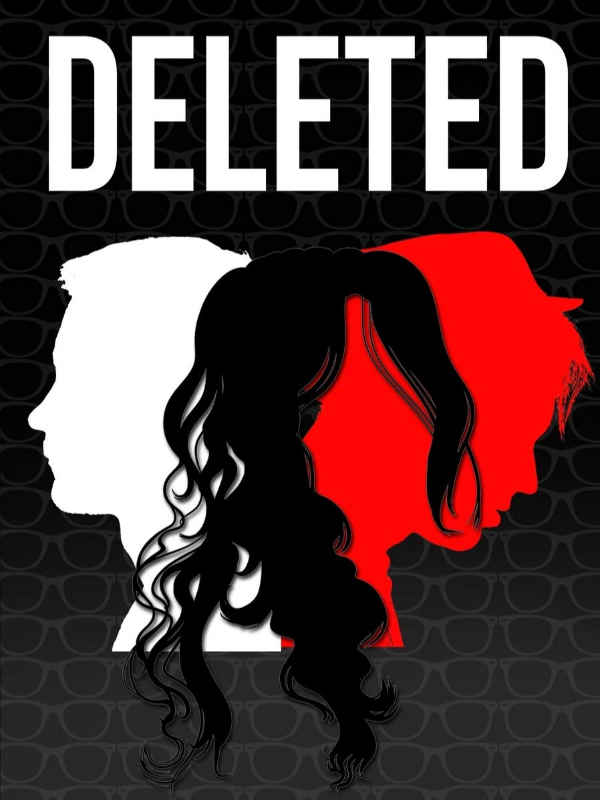 [On Hiatus]
~~~~~
If anyone had asked Xao Yuning, the richest young master in Z City, if he was happy with how his life was going right now, he would have smiled shyly and nodded.

It was a shame that this happiness and life was ended by a piano. Luckily he didn’t stay dead; somehow, by a twist of fate, he was transmigrated into the broken body of a boy who shared his name…

Xao Yuning couldn’t understand how his life became like this, but that didn’t mean he would give up. He will find a way to save this new life of his, by any means possible.