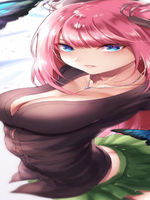 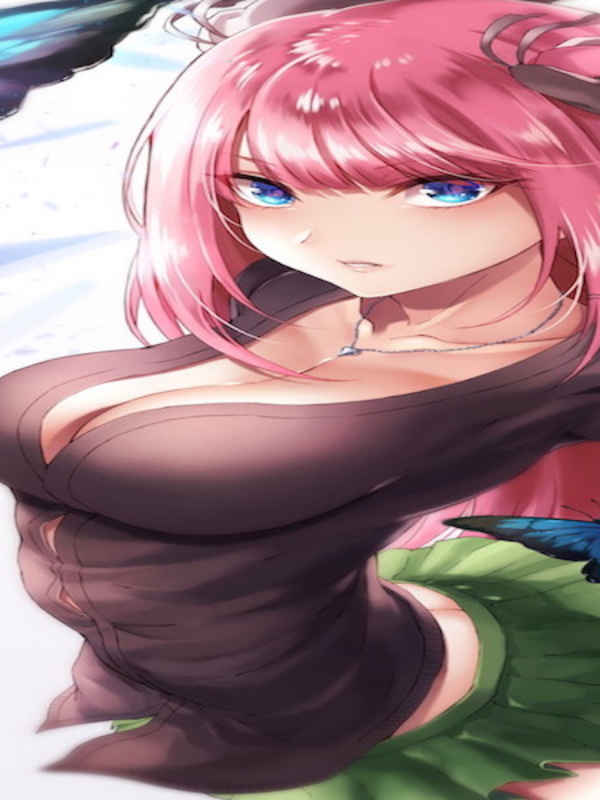 In a modern world full of powerful beings a System is given to every human when they are born. Each System is different based on the System's special abilities and title. The origin of these Systems is unknown and remains a mystery.

One high school boy named Jon is betrayed by his closest friend and is outcasted from this world. His life soon changes when he gains a new power that takes everything from everyone! He will get his revenge!

In this world, only the strong stand above in their own hierarchy and corruption. Even mythical and legendary beings exist in this world hidden in secrecy. Jon will conquer every beauty in this world no matter what!