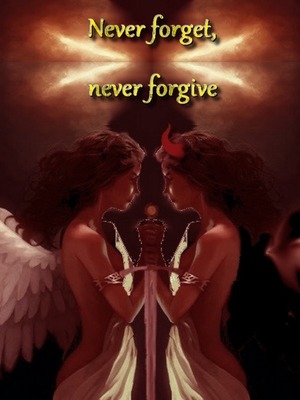 Meet the Scarlet Witch, who was the 21st Empress of the Buchan empire. She was a pitiful child, from an unlucky bloodline. With her scarlet red hair, amber eyes, and the seductive hourglass body, she was the number one hottie of the empire. The evil empress, who got pregnant from a knight, and killed her own parents, while harassing her own sister, the lower ranked Queen ,who was a statue of innocence... but what happens, when the so called Scarlet witch turns into a real devil, and destroy everyone, who ever dared to stand against her?

This heroine will show you, that even a little girl, with an angelic heart is capable of murder...if you hurt her.