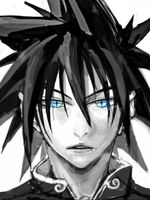 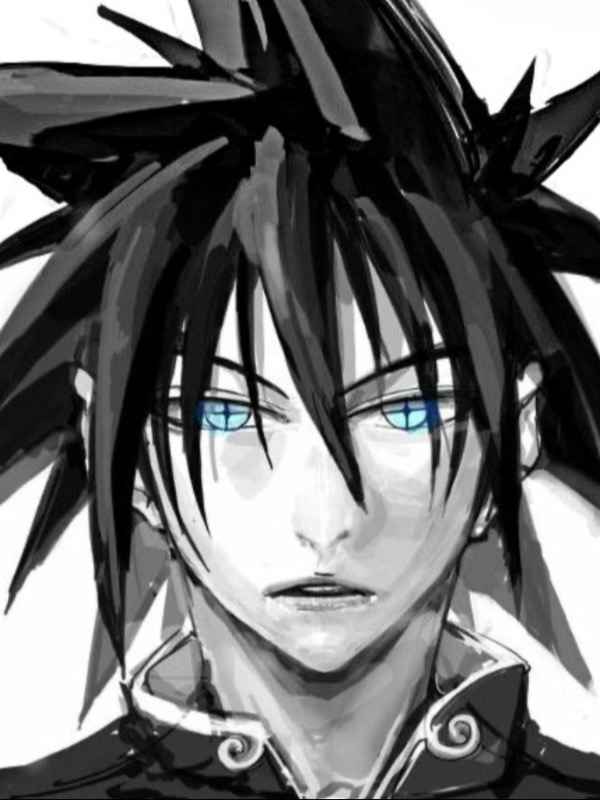 I’ll just be adding a bunch of anime and video game together as I write the story so far I have RWBY ,monster hunter, doom , and dauntless with some characters from other anime’s