/ Horror&Thriller / Nights With the Fools 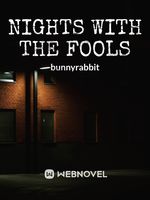 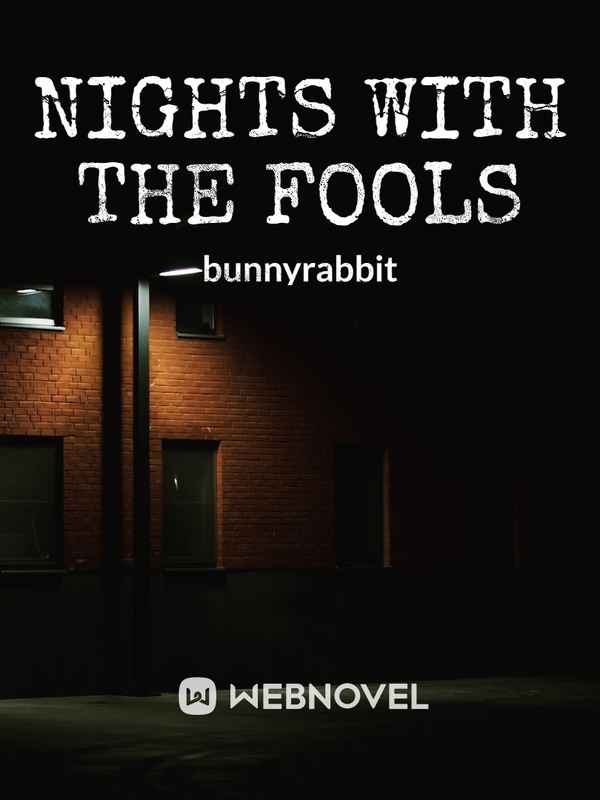 Nights With the Fools NWTF

Larry’s been having this weird dream for three nights in a row now. It felt so real, and he has full control over his body. Like a lucid dream. But what’s even odder was that this dream is a game.

The first time he dreamt of this, he was greeted by the teddy bear he used to love as a kid. He named it Garry. But in this dream, Garry is alive. And it shows Larry a hologram of his game status through its eyes.

Larry has been obsessed with this game that he didn’t want to wake up anymore. Little did he know, that the dream wasn’t just a normal dream. Whoever dies in there will never wake up again. He wasn’t aware of that.

This is a survival game where only one is allowed to win. A game called, “Nights with the Fools”.