/ Romance / No Divorce For The Domineering CEO 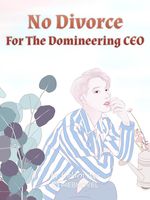 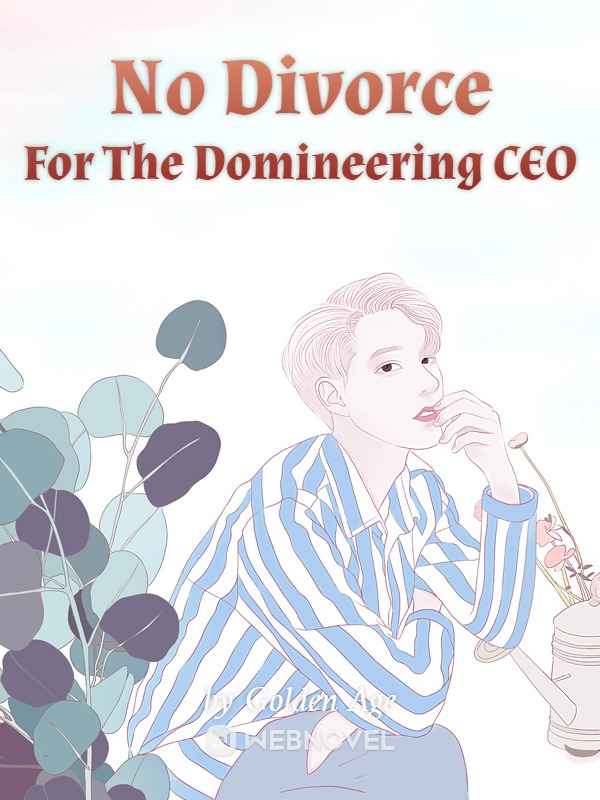 No Divorce For The Domineering CEO

# DIVORCE # REGRET GETTING MARRIAGE
Zhao Jia fought for justice and someone hit her on the head. Not only did she wake up as a married female CEO with a net worth of over a hundred million, but she was also pregnant with a child that not even the father knew about? She heard that her husband, Peng Zezai, was a cold and indifferent young master from a wealthy family with exceptional looks and a good figure. Others said that she and Peng Zezai were the model couple recognized by the wealthy circle. That night, Zhao Jia experienced how the man who was rumored to be 'extremely gentle to her' mocked and ridiculed her, accusing her of scheming after him. Zhao Jia, 'I can't stand this injustice! What model couple? What gentle husband? It's all fake.' She wanted a divorce! Peng Zezai
slammed the divorce agreement on the table. "No divorce!" Zhao Jia scolded him, "What's wrong with you?!" He looked down on her and still refused a divorce. This scum of a man seriously needed help! Zhao Jia was convinced that she did not have a good relationship with Peng Zezai. The baby might not be Peng Zezai's… Then, she slapped a paternity test report on Peng Zezai's face. "I'm officially informing you that you've been cheated on!" Peng Zezai sneered and pushed her against the desk. "Cheated on? It's impossible in this lifetime." How could he not know about planting his own child? Zhao Jia, "…" She was unscrupulous in getting a divorce, but the man was as immovable as a mountain. How infuriating!