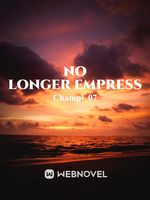 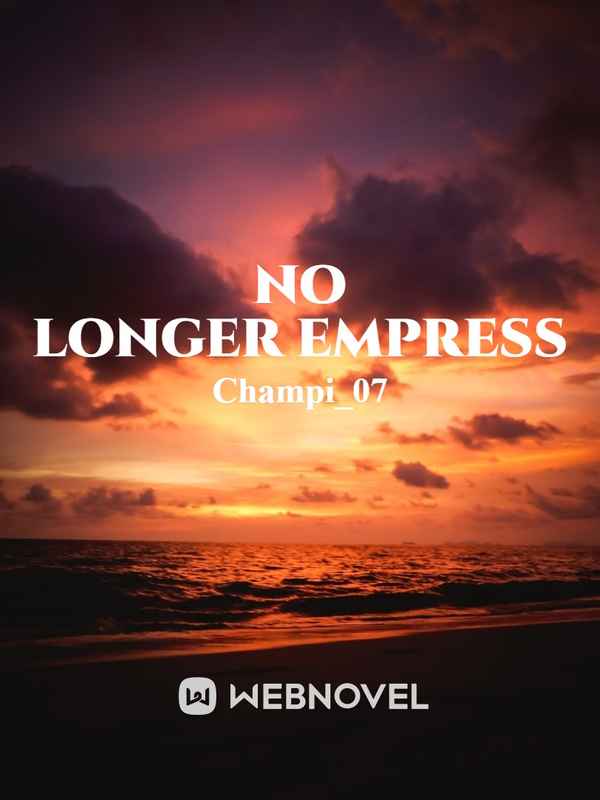 "Your majesty the dresses have arrived which one will you like to wear?" my lady in waiting asks me while displaying three gorgeous red dresses.

"Your majesty it is a very important event tonight I think you should wear the most extravagant red dress your empire has to offer, how about this one that was made just for tonight?" she points to the one on the very right.

"I wear red too often." she points out.

"But your majesty you had this dress made just for tonight!" she reminds me.

"I know but I've changed my mind." I give her a light smile.

Tonight I'm announcing my marriage to Count Pollux I don't want him to slip through my fingers like last time...

"Okay your majesty what color would you like?" she sighs.

Titus called to his younger brother in a playful voice

"hmm?" I barely acknowledge him.

"Why do you ignore your older brother when he's calling to you?"

"Oh playing dumb now are we, you haven't forgotten what tonight is have you or do I need to remind you again"

"Haha... What's with that look Pollux"

Titus smirked and let out a cocky laugh

Titus let out a snarky laugh following a smirk

Titus snickered seeing the horror on the young count's face

"Titus I advise you to leave before I kill you myself"

The hour finally fell upon Pollux

He grew anxious as it was almost time to head to the ball room with Noemi, his heart grew heavy considering the fact that he would be held responsible for the young empresses death, he could not bear the guilt just thinking about it made him sick, for he truly loved Noemi he did not want her to die but his lu...

"Your excellency the people are waiting"

Pollux was so deep in thought that he hadn't noticed one of his knights was standing by his door.

"No your excellency her majesty has not arrived yet"

"I see well shall we head out then"

"Of course your excellency"

Lael opened the door surprised to see Achaius standing ever so handsomely outside.

Lael quickly hid behind the door so Achaius would not see her face for it would be another reason for him to hate her.

"Lael is everything alright?"

"S-sorry her majesty is done let me go get her"

"Lael is there something bothering you?"

Phew that was a close one I can't let him see my face right now it won't end well if he found out that I like him.

"Her majesty Knight Achaius is waiting for you outside the door"

"Thank you Lael... um and one more thing why is your face so red?"

Is my face really red?

"Haha... it's okay no need to tell me your secretes safe with me."

"... Please don't tell him your majesty he already hates me enough."

"What do you mean your majesty"

"As beautiful as ever your majesty"

Why did she suddenly change the subject

"Indeed your majesty his excellency is already waiting for you"

"Oh my I hope Pollux wasn't waiting for to long"

"Oh your majesty are you ready?"

"Yes your majesty his excellency is already waiting for you"

"So I heard I hope he wasn't waiting to long"

"Your majesty what's troubling you"

"Yes your majesty right this way"

"Your excellency Her majesty has arrived"

Noemi had a sad but happy expression written on her face

"I will always wait for you so no need to apologize"

"How did I know you were going to say that"

"I guess you just know me so well"

"Oh yes how could I forget"

"Oh wait Pollux when do I get to meet your brother?"

"Don't worry Noemi you will meet him tonight"

He introduced her to the duke of Debronious.

"Her imperil majesty Empress of Debranchion, I present to you the Duke of Debronious"

"Noemi I'm simply doing this for old times sake, I don't know why you have to be so harsh on me"

Noemi scoffed at the words of Duke Enzo

"Noemi I'm not saying we should go back to the way things were, but you engaged really Noemi after what happened between us you marry someone below me"

"Really it was nothing you say well then if that was nothing then I guess this is also a heartless love for Pollux, it was nice seeing you again Noemi but I won't bother you any further tonight since you still have resentment towards me"

"Of course I don't want to hold you up to long"

"Pollux the plan has been set in motion soon you can take the empress the room has been set up and no one will be there this part of the palace, it has been closed off for years"

"I hope your right Titus"

"Noemi come with me you need fresh air"

"Noemi I seriously think you need to get out of here"

"Okay were do you want to take me"

"Just follow me please and don't go any where else"

"Pollux am I meeting your brother here"

"Oh Noemi you already met him"

"Noemi your stepping all over your dress"

"Here let me help you"

Noemi cried as the fresh blood and choppy pink flesh slid down her face, but he had no remorse for her what so ever, he looked totally different from before the sweet and innocent amber eyes that once swept Noemi off her feet were gone,. They were now blood thirsty cherry red eyes that were full of anger he pulled her head back with a smirk on his face.

"I'm sorry Noemi if only you weren't so naïve I would've really enjoyed being your husband, but I just can't seem to forgive you, and also haha.. one more thing my names not Pollux." he gave her a vicious smirk after seeing the horror in her eyes

Please comment what you think and add a review