(0.1) Where places lost to time once were - No need for heroes - Chapter 1 by L1nk4n full book limited free 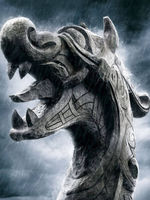 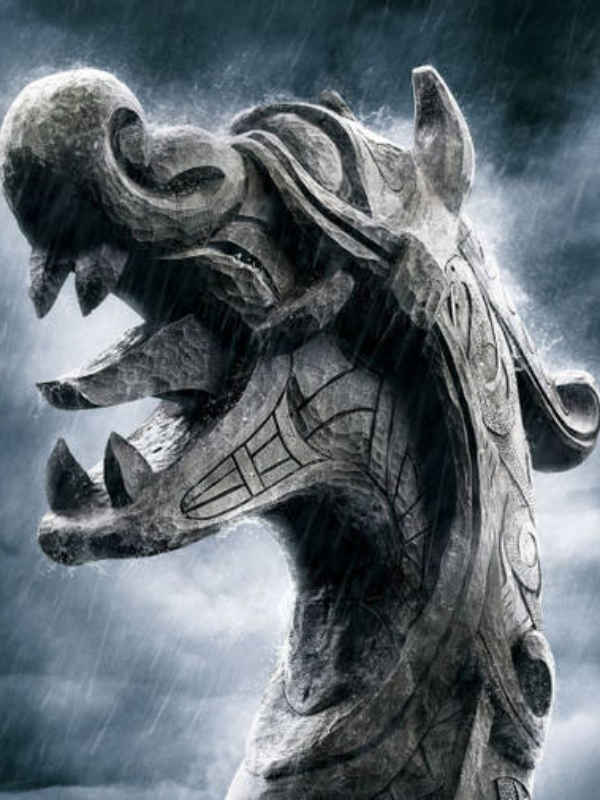 No need for heroes

Darkness is more then the absence of light, a blinding light far away forever blazing, a man possessed by hateful anger. Racing his hand to his sight, too where has he come and where to go?

"To whom you serve is but to me, nothing of importance for I have to tell you of the blessing I give unto you. You can take my hand and live anew."

A voice echoing from around him said. In the darkness a creature, kin to man but not of kind is but an set of eyes with the black of eye moving in the likes of waves at sea with the colour surrounding it a kin to a purple lake with swirling whirlwinds in its bottomless depth, imprisonsd by a ring of fire.

The man turning his head and the moment he saw right into the eyes, he fell on to a knee clenching his aching head, creating ripples on the water he stands now on, and the surrounding darkness slowly gave way to the blazing light in the horizon now revealing the sky above with no clouds and a colour feeling like a infinite abyss and the waters seemingly never ending.

The creatures shape now visible to see, a long dark cloak wrapped around the creature and no eyes could be seen within the hood clouded in darkness.

The creature moved its hand towards the man on the ground and in doing so the cloak is moved to reveal the hand which had no skin or flesh only bones.

"There is nothing which can bind me, to death as I was bound to never perish for I am eternal." said the cloaked creature.

The man taken aback by what the creature said, and his gaze traveled to its exposed hand.

"don't be afraid child for I will do you no harm. Cause you will have a greater purpose" with those words the ever encouraging light has made it bright enough to see into the creatures hood revealing a human like skull with empty eye sockets. As the man gazed into those eyes he can see only darkness, and in the darkness he saw light. The man was dazed and could not move, but his hand had a mind of it own and took the skeletal hand. And so the light started to rapidly recede, and the light in those eyes started to dim ever so slightly. And he became all the more sleepy, with that all light faded.

'I wonder what the hell all that was... and how the hell did I even get here?' the person who asked himself these questions started to remember who it was.

'Right I am a young adult who is way to lazy and are way to intrested in history and fantasy.... hmmm, yhe come to think of it how did I even die?' the person wonders as more time passes the more it seems to remember. 'Ahh, yhe I need to start getting my shit together. maybe I am taking dmt and having a breakthrough? cause it can't be lsd this has never happened with it.... neither can it be magic mushrooms. I truly wonder what could have happened.... Fuuuuuuuuuuuuuuuck, maybe I shouldn't have gotten that fucking drunk. I think I remember now, my friend hosted a party and it became a little to wild and I got totally shitfaced, it so happened that I'd stumble on my way home and lose consciousness in the ditch which led me to freeze til death, in the harsh winter climate of northern Sweden.'

"thump thump" a heartbeat could be heard from around him which startled him, 'what was that?was that just a heartbeat?'. "thump thump", 'Wait a minute I am fucking alive wtf?!?!? how tha fack would that be possible?' he was amazed at the thought of being alive after his previous life, 'I wonder were I could wake up? I am fucking serious here. I could be reborn in some twisted warhammer 40k kind of reality or something akin to lord of the ring but the humans behaved like some real humans and started to kill each other instead of helping, aragorn would have had killed frodo when he had the first moment and take the ring for himself. but the whole history of middle earth would be different from the 1st age forward so frodo and the gang would not have been born because of the butterfly effect. Or it could be some kafkaesque experience I will have in this snowy ditch.' as the man's thoughts wondered of, a pregnant woman was traversing the snow, leaving a trail in the shallow snow.