/ Realistic Fiction / No One Can Control Me Here 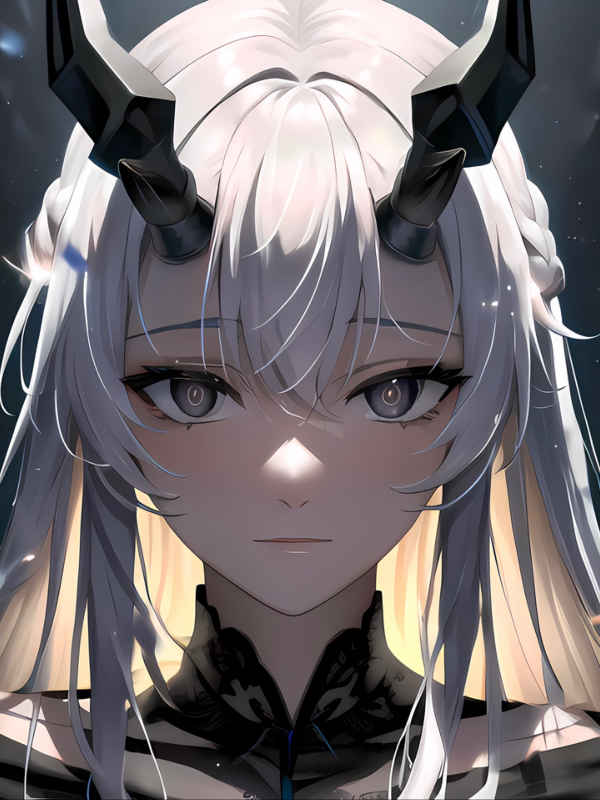 No One Can Control Me Here NOCCMH

Being abused all throughout his life, Zane’s mind has been warped, believing that people who do what needs to be done are superior to those who act like a hero, and Zane having a sadistic and psychotic side to his personality just reinforced that fact.

One day, when Zane’s father came home, he started beating Zane like every other day, but today was different. When it was around the time his father would usually stop beating him, he kept hitting and hitting until Zane fell unconscious due to the pain, but he didn’t stop even after that.

When Zane woke up, he was told by an orb of light that his father beat him to death, and he was asked by the orb of light if he would like to go to the world of The Walking Dead.

What will Zane do when put into a world where he no longer has someone controlling and beating him?

(This is a fan fiction for The Walking Dead, and I own none of the original TWD characters. Also, whoever drew the book cover, just message me if you want me to take it down)