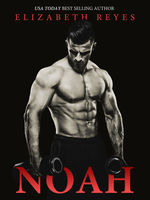 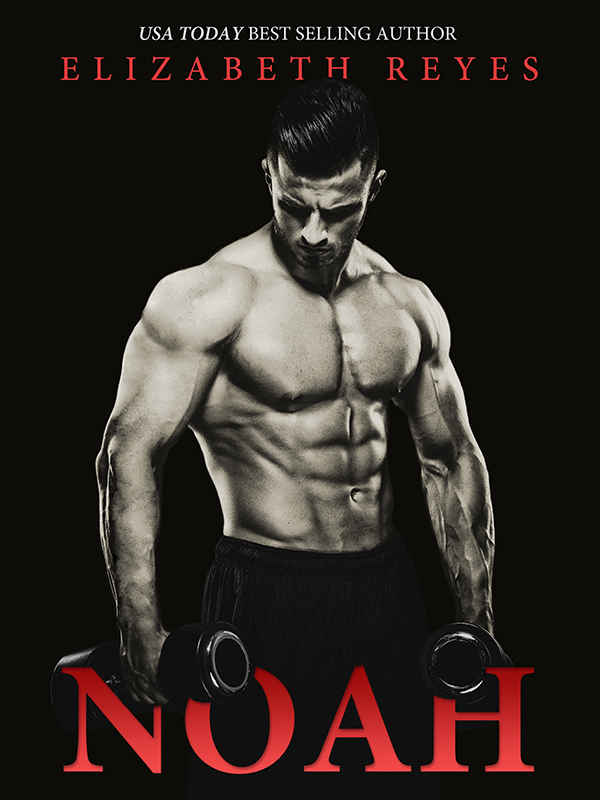 Veronica Cruz has been through hell and back. After disconnecting with the world two years ago to be at the side of her dying mother, she’s left alone, unemployed, overweight, and feeling a decade older than her twenty-eight years. When her best friend coaxes her into joining the local gym, she meets Noah. Noah is everything she expected a young trainer to be—perfectly chiseled, supportive and motivating. There's just one glaring problem: Noah is eight years younger.

Noah Quintanilla has his eye on a boxing title—someday.

Down for a few months with an injury, he is finally given the opportunity to train. Noah stumbles into one of the closest friendships he’s ever known, and before he knows it, he’s in love. But Veronica’s not having it—the age difference is too much. Their platonic relationship means having to watch her date other men—something that would make him crazy.