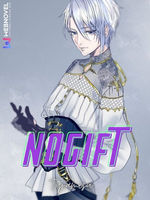 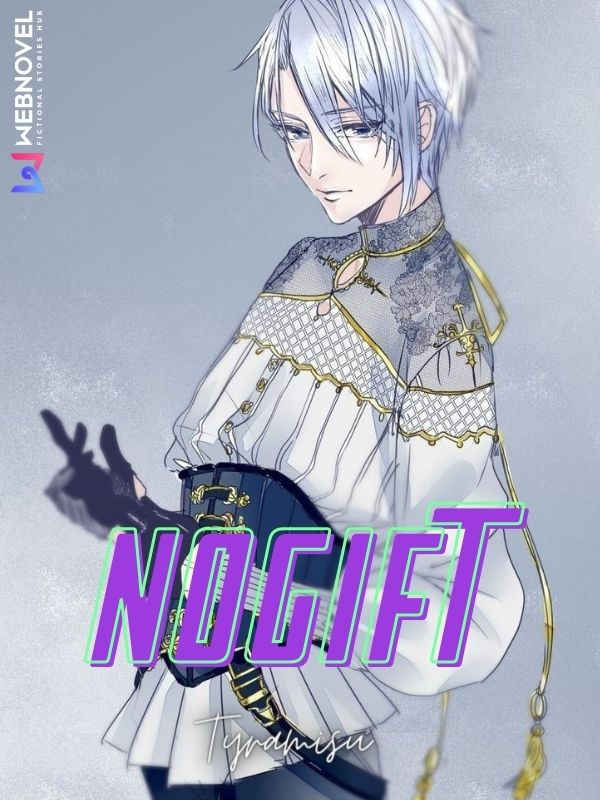 She's a known genius of the 31st century. But due to humans' endless greed, she was forced to end her life. The moment she decided to die, she already accepted that it would be the end. But miraculously, she survived and woke up in a completely different world.

A world filled with magic and creatures that she thought only existed from myths and legends. The people there have abilities called 'Gifts'.

There's only one problem tho. She's now inhabiting a different body. And that body belongs to a... young duke?