/ Fantasy / Not All Heroes fight against Evil:The Hero's Grandson 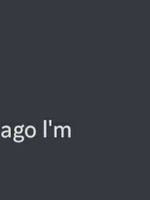 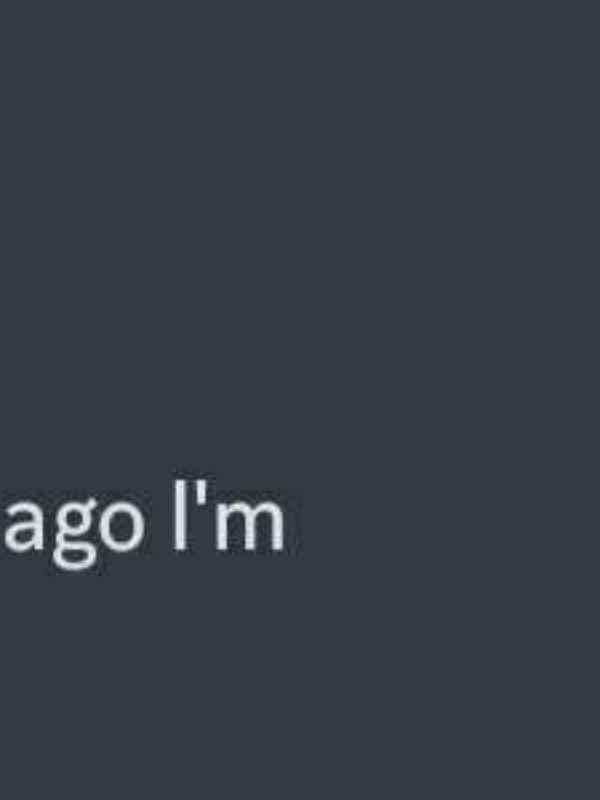 Not All Heroes fight against Evil:The Hero's Grandson The Evil Hero

[Note: More chapters will not be updated till April due to some circumstances, massive release of chapters will be done on April]

Miracle Rennard, the protagonist of this story was betrayed in love. He led a aimless life. Then one miserable day he had an accident.

But he was not dead?
what happen?

He woke up but realized that he was in another world.

Was he summoned or reincarnated?
He doesn't know himself.

He had one task to do.
Kill the Goddess who will summoned the Heroes.

That task was given to him by the one who gave him a new life and body.

But there were so many things he doesn't know and understand.

Wait... He finds out that he is the Hero's grandson later??

How will the Protagonist of this story complete the task and in what way.

As he faces lots of unexpected twist on his life.

A story of an aimless protagonist, how will the aimless one complete his task.


Note: This is a Failed Written Novel. The story may not be of your liking, but please bear with it. Written for one's own pleasure(though it is original)


The update for this novel will be on a slow pace. The novel will not be dropped but will continue on. This novel is not written for business or earning purposes but for one's own free will and entertainment.


Thank you for your time!